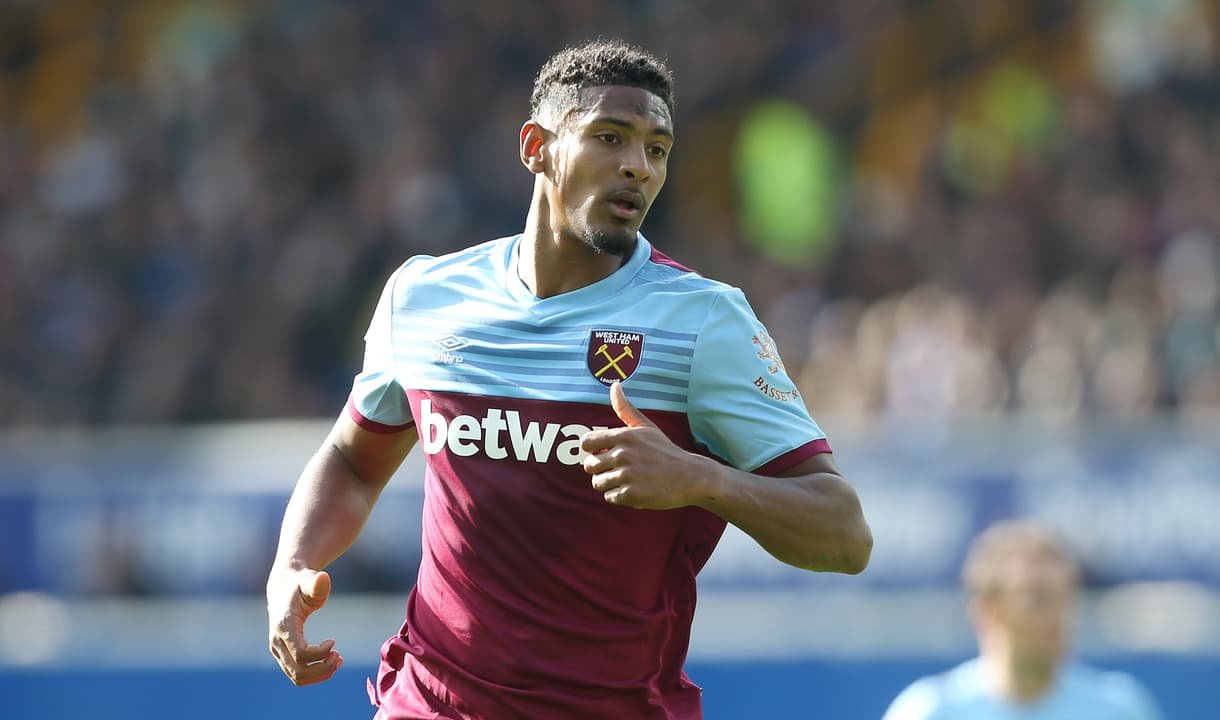 West Ham forward Sebastien Haller is close to completing around a £22 million switch to Ajax.

The Ivory Coast striker has played in the Eredivisie before with FC Utrecht before moving to Eintracht Frankfurt and later to the Hammers.

The 26-year-old is moving to the Netherlands after just a one and a half year spell in the Premier League.

The Irons paid Frankfurt £45 million for the forward in the summer of 2019, making him the most expensive signing in club’s history.

Haller has struggled to make a name for himself in the Premier League and West Ham are desperate to part ways with him.

Last season, Haller managed to net only seven goals and provided one assist in 32 Premier League matches. So far this season, he has netted thrice in 16 games without an assist.

At only 26 years old, Haller has got time to prove himself but the club looks to be in a hurry to let him go.

It is why West Ham have accepted less money for the striker, as they prepare to potentially sign a replacement.

Coach David Moyes is believed to be looking to reunite with former forward Marko Anautovic who currently plays for Shanghai SIPG.

The 31-year-old, however, is in a bumper contract with the Chinese club and his high wages would be a challenge for the Hammers.

One of their top target to fill the attacking void is Ajax’s Lassina Traore who has been on form for the Dutch champions.

The young talented attacker has already bagged seven goals and provided four assists in eleven matches so far this season.