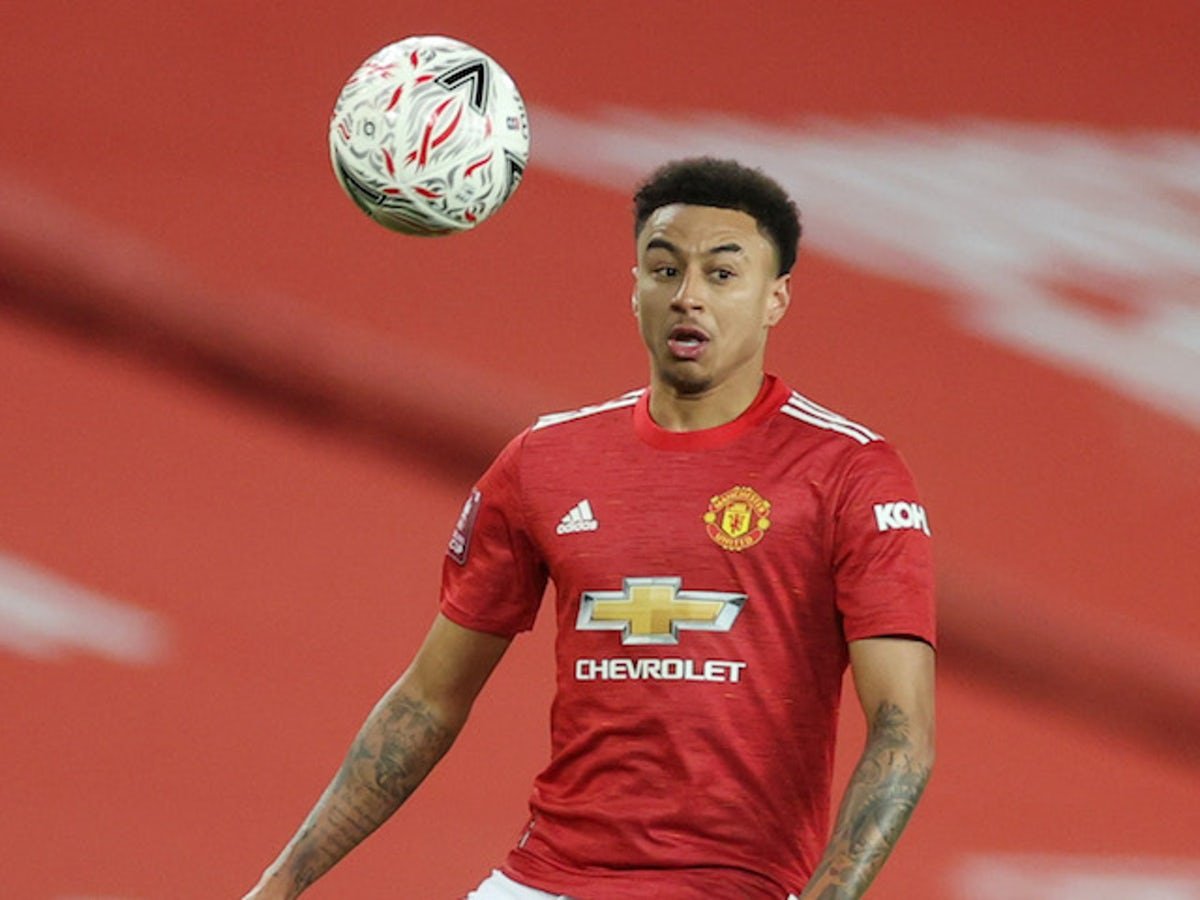 The Hammers have maxed out their domestic loan deals with Craig Dawson from Watford and Said Benrahma from Brentford.

The Irons though are looking to make Benrahma’s deal permanent which would cost them £20 million to free up the loan space.

England international Lingard is desperate for more game time which has been difficult to get back at Old Trafford.

He has never started more than 20 Premier League games in a single season and the lack of consistent playing time has hampered his career.

At just 28-years of age, the Englishman is at the peak age of his career and would need to play often to regain his form and fight for a spot in the England squad for the Euro 2021.

West Ham’s priority is a striker after parting ways with Sebastien Haller, the club’s most expensive signing to Ajax.

However, West Ham manager David Moyes is interested in bringing a more of an attacking midfielder in the Red Devils’ Lingard.

The Warrington-born player has made three appearances for United this season and will be hungry to prove himself in the Premier League, should he join West Ham.

So far, Lingard has made 133 Premier League appearances, netting 18 times and providing 10 assists for as a United player.

A bonus for former United manager Moyes in Lingard is his versatility, as he can as well play as a winger.

In spite of West Ham leading the line in acquiring the services of Lingard before the January transfer window closes, Sheffield United and West Brom are also interested in the United player.

The Hammers are unbeaten since before Christmas and are currently fourth after 20 games in the top-flight table.

They are one point above Premier League champions Liverpool and two points above Tottenham who have a game and two in hand respectively.

Lingard would be a good addition to the Hammers as he brings a wealth of attacking qualities and creativity in the squad.

After the departure of Robert Snodgrass to West Brom, West Ham have a much smaller squad and would require more depth to remain competitive in the league.