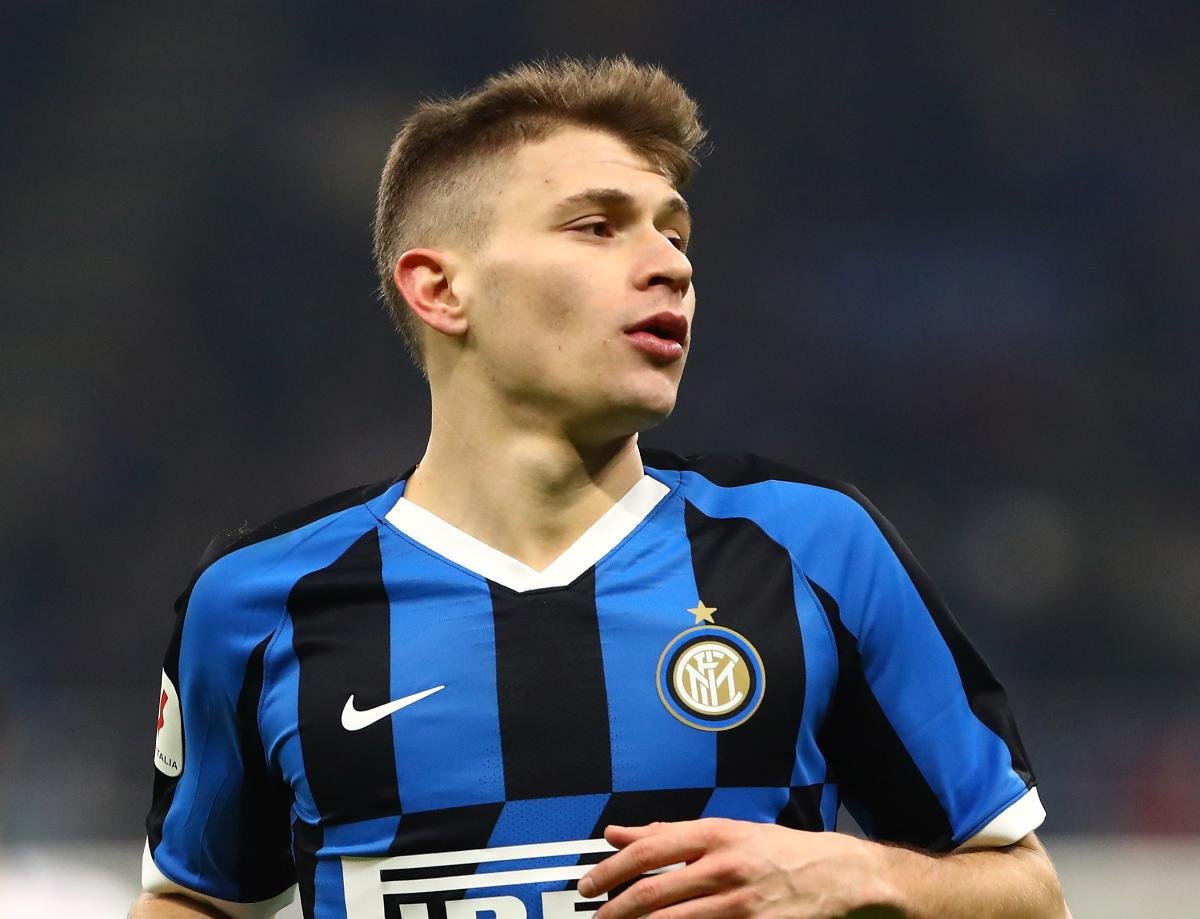 According to Italian transfer site Calciomercato, both teams are interested in the Italian who has been pivotal in the midfield area for Inter.

The attacking midfielder is a good ball carrier, has a great vision for assists and also create chances up front.

At the moment, Georginio Wijnaldum’s situation at Liverpool is still unsure as the Dutch international waits for the club’s verdict on his future.

According to rumours, the 30-year-old middle man is said to have already signed a pre-contract with La Liga giants Barcelona.

However, no official announcement has been made concerning the same.

Barcelona coach Ronald Koeman has been keen to land the midfielder, whom he has worked with on an international level.

The former Everton manager is also keen to land another Dutch player Memphis Depay to beef up his attacking options.

Should Liverpool lose Wijnaldum at the end of the season, they could count on Barella to fill the midfield void.

On the other hand, Spurs could use Barella in the hole left by Dele Alli who has is linked with a move to French champions Paris-Saint Germain.

The England international has fallen out of favour with Portuguese coach Jose Mourinho and the ex-Manchester United manager is looking to offload him.

Christian Eriksen, who has been linked with a switch back to his old club is seemingly not looking to return at all.

However, his deal only expires in 2024, and given that Inter paid €40.5million (£36million) to sign him from Cagliari, they would surely expect a healthy profit.

In light of the pandemic that has caused the financial crisis to football clubs, it is unlikely Liverpool or Spurs will be willing to part with such amount of money.

Moreover, Barella is an integral player for Inter’s coach Antonio Conte and the tactician would not want to part with the youngster.

He is building a team worth challenging for titles both domestically in Serie A and Champions League as well, although now they are out of the tournament.