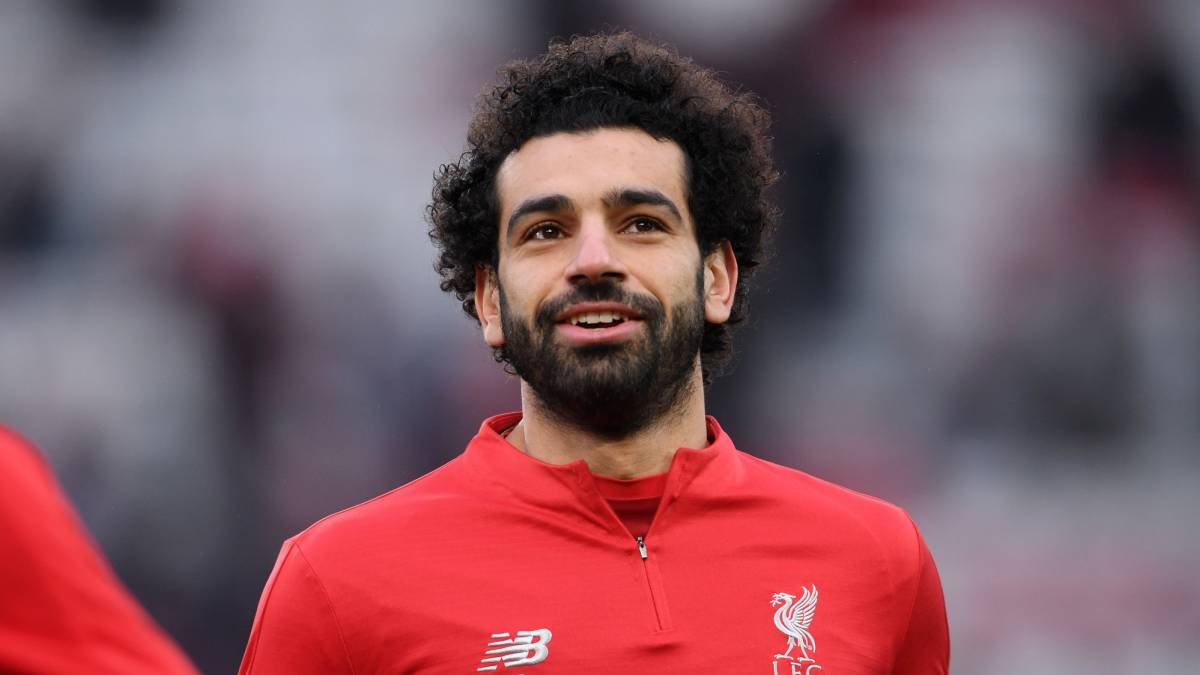 Liverpool forward Mohamed Salah has tested positive for the second time for the coronavirus, the Egyptian Football Association (EFA) confirmed.

The 28-year-old tested positive for the first time last Friday and on Wednesday the Egyptian FA announced the results were unchanged.

“Today, Mohamed Salah, the star of the national team and the English club Liverpool, made a new swab to detect the Covid-19 virus, but its result was positive,” the statement read.

The Reds forward will now extend his stay in Egypt for a further week, potentially even a fortnight according to Premier League regulations.

This is a massive hit to manager Jurgen Klopp who relies on the goal-scoring machine in the attacking options with Sadio Mane and Roberto Firmino.

The former Chelsea man will miss the clash against top-of-the-table Leicester City over the weekend and the trip to Brighton next weekend.

Joe Gomez and captain Jordan Henderson also went down in injury during their international duties with England.

It will be interesting to see the tactical changes Klopp will make and how the Premier League champions will cope without a host of their key players in a few weeks.

The major tasks would be the defensive woes to be addressed.

The earlier Salah could return to his club is December 1, in preparation for the second leg of the UEFA Champions League group stage return fixture against Ajax.