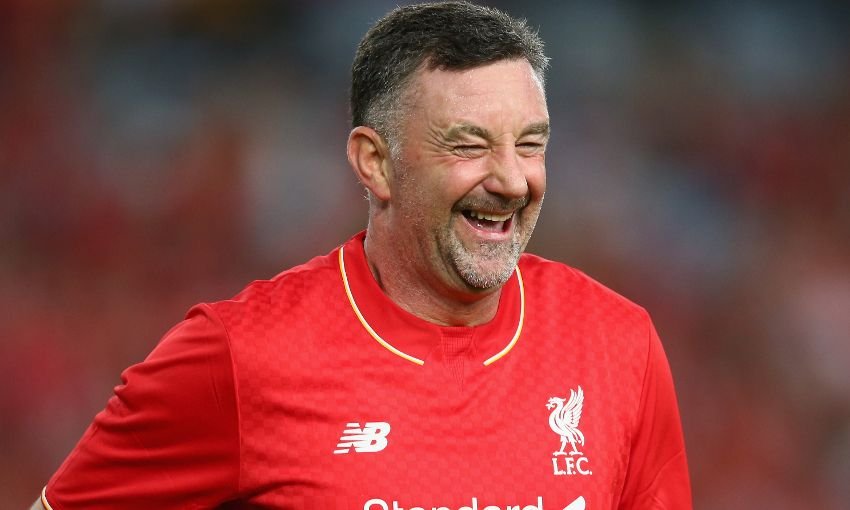 Former Liverpool striker John Aldridge has said the Premier League champions should invest in a defender in January 1st.

“Just when Jurgen Klopp dared to believe that he could navigate his way to success without Virgil van Dijk, he suddenly finds himself staring at mission impossible,” Aldridge said on www.sundayworld.com.

According to him, the defender should be ready to fit in club manager Jurgen Klopp’s first team and style of play.

“That player needs to be ready to come to the club when the transfer window opens on January 1st, he needs to have a good fitness record – and also have the top-level experience,” he added.

A few days ago, Aldridge had claimed that the German tactician should play captain Jordan Henderson – who is also injured – at the centre-half position.

“Jordan Henderson could play in there at a push, and young lads like Nat Phillips and Rhys Williams are showing real potential, Liverpool need to make their move to bring in a central defender now.”

“The injury to Joe Gomez has plunged Liverpool into turmoil. While it looked like they were finding a way to win without Van Dijk, the defensive issues have now reached the breaking point.

“Unfortunately, Gomez’s situation cannot be solved quickly and, when you throw in the reality that Joel Matip also has fitness worries, there is only one solution left.”

However, the latter could be ready ahead of Leicester City game in the weekend with Thiago Alcantara looking to regain fitness to step up in the midfield area.

Liverpool have been linked with a host of centre-backs but they should look to invest in the right-back as well as Konstantinos Tsimikas is a rather good back-up for Andy Robertson at left-back.

The attacking options look solid with Xherdan Shaqiri, Diogo Jota and Takumi Minamino ready to fill in the void of the lethal front-three.

However, they may lack the lustre in big games and perhaps the Reds should look to bolster their attacking depth with some goal-scoring machines.