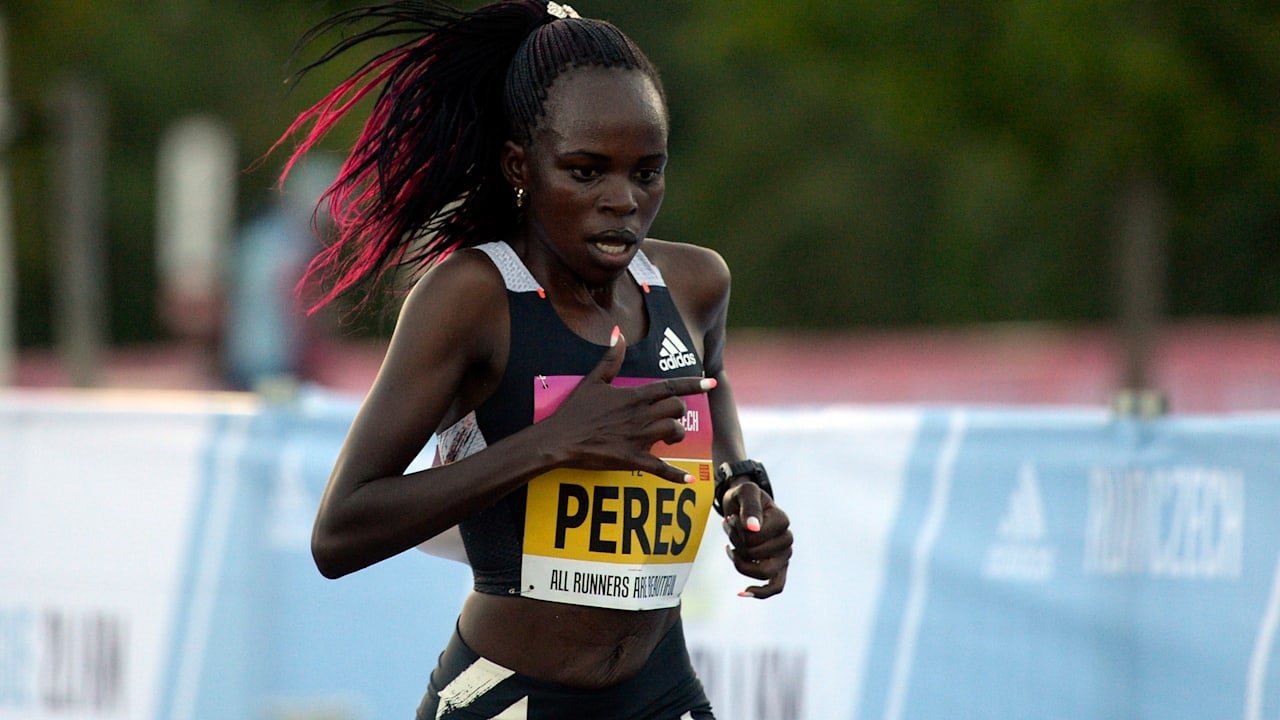 Kenya’s Peres Jepchirchir’s world record in the women-only half marathon was ratified by World Athletics on Monday.

Jepchirchir produced her record-breaking run on September 5 at the Prague 21.1KM, an invitational-only elite half marathon held on a 16.5-lap course in Letna Park in the Czech capital.

The 26-year-old Kenyan, who won the world half marathon title in 2016, was paced through the first five kilometres in about 15:20. She broke away from the rest of the lead pack just a few minutes later and reached 10km in 30:32.

Her pace slowed over the waning laps, most covered in just outside four minutes, but she held on to win in 1:05:34, finishing well inside the previous women-only world record of 1:06:11 set by Ethiopia’s Netsanet Gudeta at the 2018 World Half Marathon Championships in Valencia on 24 March 2018.

Jepchirchir will next be in action against Ethiopian-born Dutch athlete Sifan Hassan in the World Athletics Half Marathon Championships Gdynia 2020 on Saturday.

Hassan, also on Monday, had her one-hour (most distance run in an hour) world record ratified. Hassan managed an incredible 18 930m at the Wanda Diamond League meeting in Brussels on September 4.