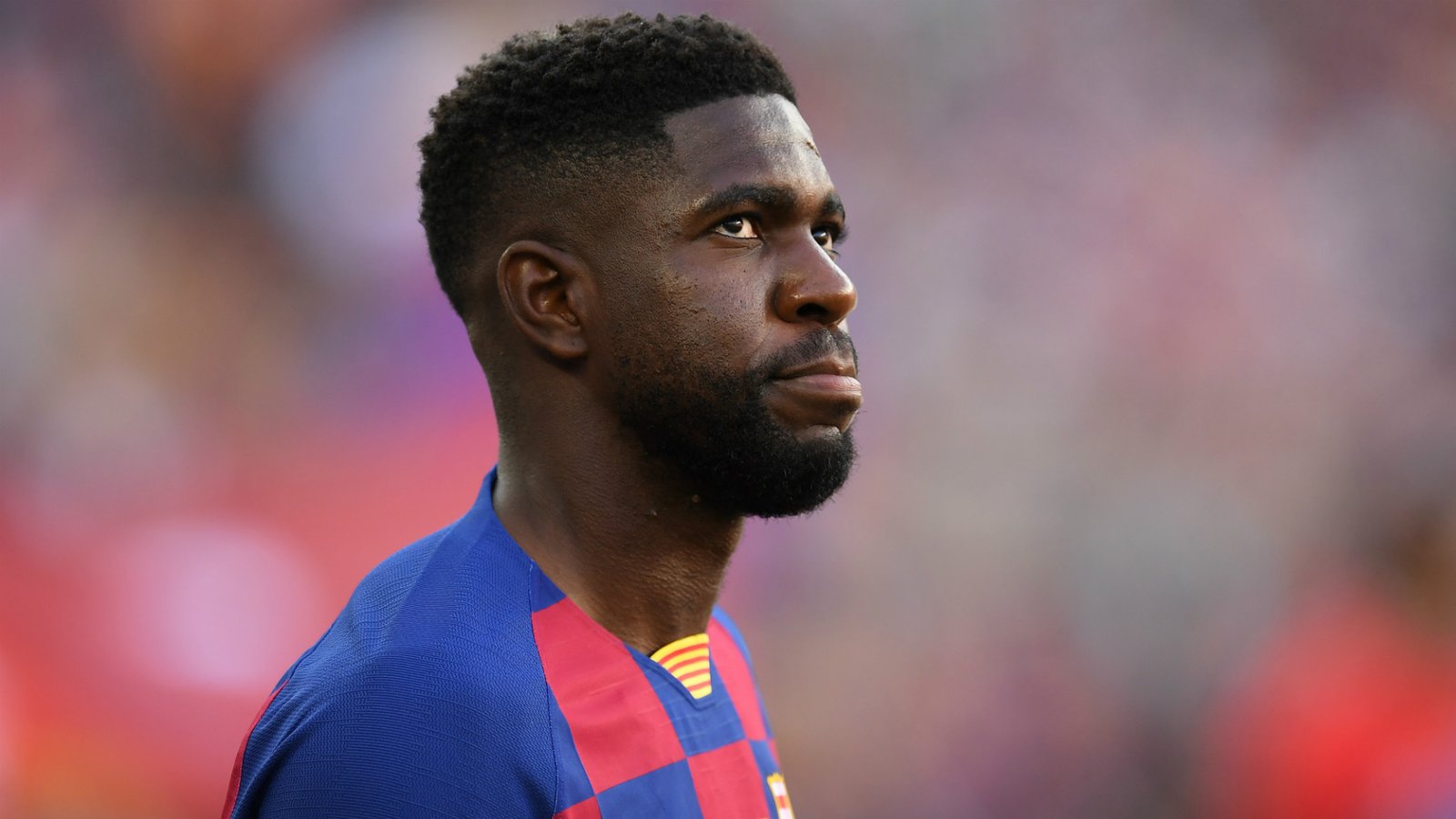 France international Samuel Umtiti has revealed that he is happy to stay at Barcelona and is not looking for a move away from the Spanish club.

“I don’t see myself in a club other than Barcelona. I have been clear with everyone on this issue,” he told Canal Football Club.

The defender, who was linked with a number of clubs especially Arsenal last summer, has committed his future at the club he joined in 2016.

Barcelona paid €25 million for the centre-back who has played a pivotal role in Barca’s defensive line.

However, according to the media outlet, the 26-year-old hinted a return move to his previous club Olympique Lyon.

“Lyon is my team, it is my city. It is the team that has given me the opportunity to play in Europe, in Barcelona and with the national team.

“There were talks with them during the transfer market, but there was never anything concrete,” he added.

Premier League club Arsenal were heavily linked with the 5’9 French World Cup winner but negotiations failed to be successful.

The North London club was forced to get rid of Sokratis Papastathopoulos and Shkodran Mustafi due to financial crisis just when the pandemic had hit.

However, the Gunners managed to seal the services of Gabriel Magalhaes.

The 22-year-old joined the club from French club LOSC Lille for £27 million.

He has proved to be a sweet bargain forming a solid backline with his Brazilian national teammate David Luiz.