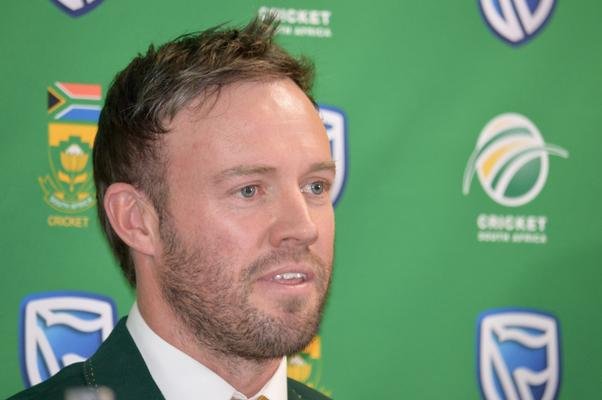 SA’s AB de Villiers once again produced an incredible batting display with an unbeaten 73 from 33 balls as his side Royal Challengers Bangalore (RCB) romped to victory against the Kolkata Knight Riders in the Indian Premier League (IPL), in Sharjah, on Monday.

Joining batting partner and Indian captain Virat Kohli (33 runs from 28 balls) with RCB on 94/2 after 12.2 overs, De Villiers helped add exactly 100 runs to his side’s total from the remaining 7.4 overs.

De Villiers smashed six sixes and five fours as he returned a phenomenal strike-rate of 221.

The imposing target of 195 was too much for the Knight Riders as they slumped to 112/9 in their 20 overs, giving RCB an 82-run victory.

Kohli led the praise of De Villiers saying: “Barring one superhuman, every batsman struggled on the pitch.

“I was happy we could string together a partnership, and mine was the best seat to watch from.”

De Villiers announced his retirement from international cricket in May 2018, a year before the 50-over Cricket World Cup. He has since shown interest in returning for South Africa for the T20 World Cup in 2020 before it was postponed due to the novel coronavirus pandemic.