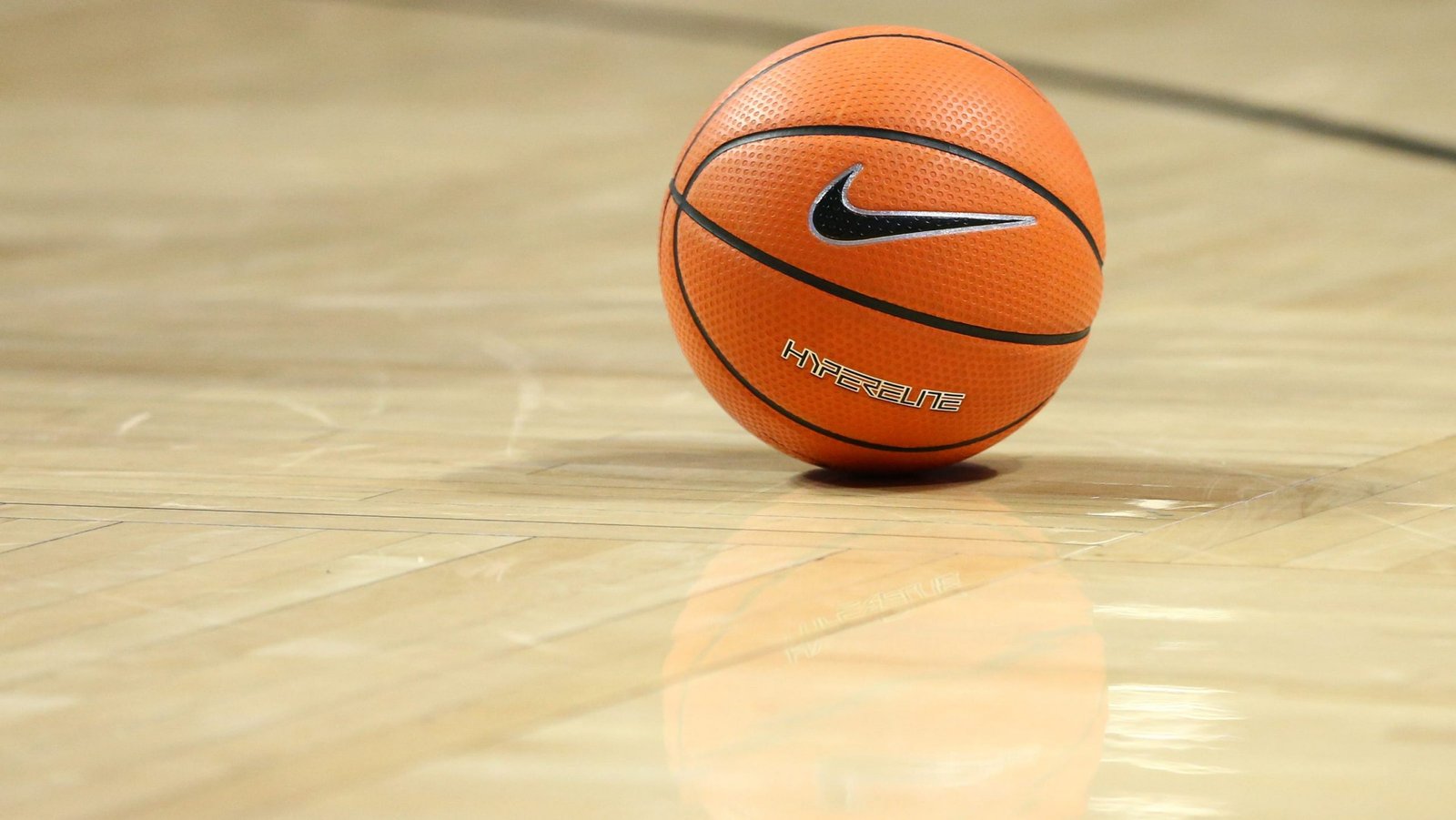 South Sudan are hard at work in preparation for the International Basketball Federation (Fiba) AfroBasket 2021 pre-qualifiers which will be held in Cameroon from October 23 to 25.

Following months of inaction due to the novel coronavirus pandemic, South Sudan’s locally-based players are now training four times a week together.

The South Sudan Basketball Federation (SSBF) called up the players and those based in neighbouring Uganda and Kenya for the tryouts at the Dr Biar Sports Complex in the capital Juba.

Speaking to Fiba.basketball, Majak Moun, a member of the technical team said: “We have so many players in the leagues in Uganda and Kenya so we wanted to give them an opportunity to tryout for the national team because it is an honour to represent your country and they would love to be a part of the team.”

“We started with 30 players who play in our league here and cut down the number into half. We are still waiting for the borders to open in Uganda so that the ones based there can join in as well. It is very important for everyone to have a chance to be part of the team.”

With Africa’s tallest population and among the top-10 in the world, South Sudan has great potential to be a top basketball nation and the arrival of former NBA superstar Luol Deng as the SSBF president has brought hope to the youngest nation.

He brings massive experience of playing in the NBA for five different franchise teams in 15 years – exposure that is already reflecting in the energy amongst the players, coaches and the fans who have embraced the coming of a new dawn.

“There is a lot of positive energy around the team right now. We also have so many players across the continent and around the world who are doing very well and playing at the highest level so the future is very bright for South Sudanese basketball.”

South Sudan won four of their five games at the pre-qualifiers in January losing to hosts Kenya 74-68.

Kenya, who had reached the final of the FIBA AfroCan – a tournament organised for players that ply their trade on the African continent, built on that experience to come out on top.

Moun said: “We only had a week to prepare for that tournament but we still gave our very best. Kenya have been together for a long time. We have now decided to start preparations early enough so that the players have time to gel. We shall intensify the training next month ahead of the tournament in Yaounde. We want to qualify for the Qualifiers in November. That will give us a chance to go to the AfroBasket.”

South Sudan will be up against Cape Verde, Chad and Zimbabwe in the tournament in the Cameroonian administrative capital of Yaounde next month. The winner of the event will join Group E with Egypt, Morocco and Uganda in Alexandria from November 27 to 29.