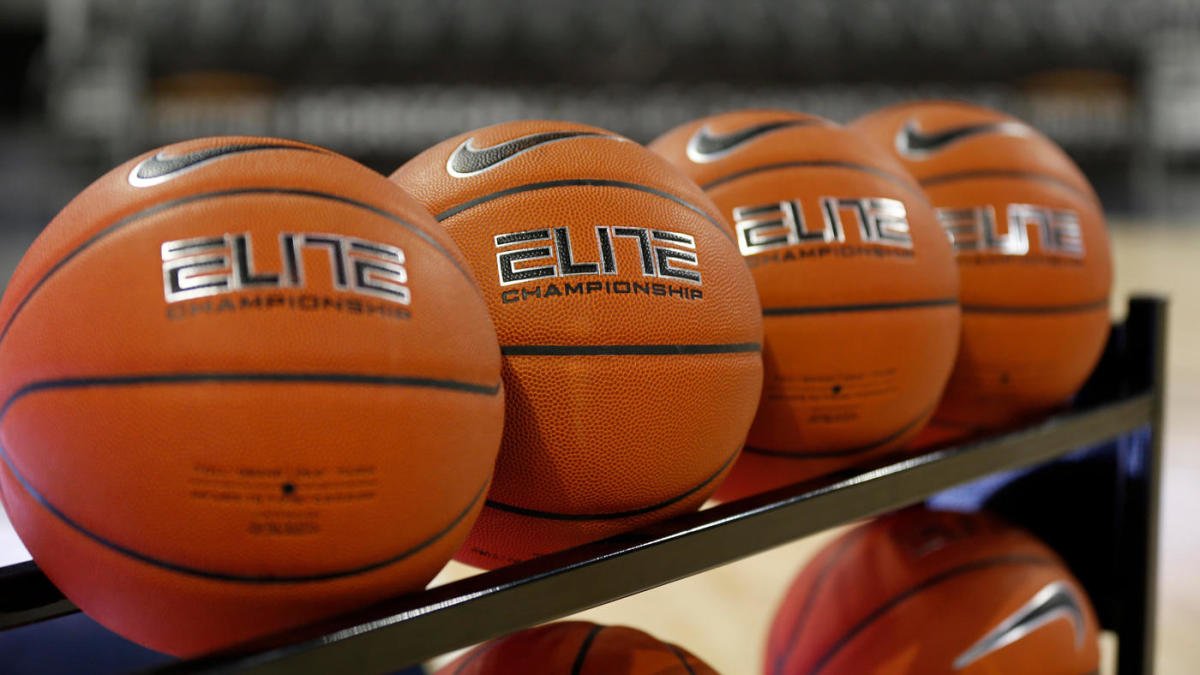 The inclusion of the in-form Ehab Amin, Anas Osama and Ahmed Amr El Gendy is a strong message to their opponents that Egypt is out for blood.

The three-day training camp from Wednesday to Friday is expected to set the pace for the tournament that will be played from November 27 to 29 in Alexandria.

Egypt are in Group E with arch-rivals Morocco, Uganda and the winner from the last Pre-Qualifying group that has Cape Verde, Chad, Ghana, South Sudan and Zimbabwe that will play next month.

After failing to qualify for the Fiba Basketball World Cup 2019, Egypt are yearning to make amends.

When they lineup in Alexandria for the first leg of the AfroBasket Qualifiers, they will have some scores to settle especially against Morocco in an age-old North African derby.

Named as the Top Scorer of the playoffs finals, Amin told FIBA.basketball:”Egypt’s target is to be back where we belong on the African map and World map, to compete for the AfroBasket and not just qualify for the World Cup and Olympics but to compete as well. We are building a new young team that I am confident will take the reigns of Africa soon.”

“I think this year and going forward, we will be right up there with those teams thanks to our league that is very strong now and we are complementing that with some experienced players from the US and Europe and putting this all together under coach Marei. This should be a team capable of competing for gold,” he said.