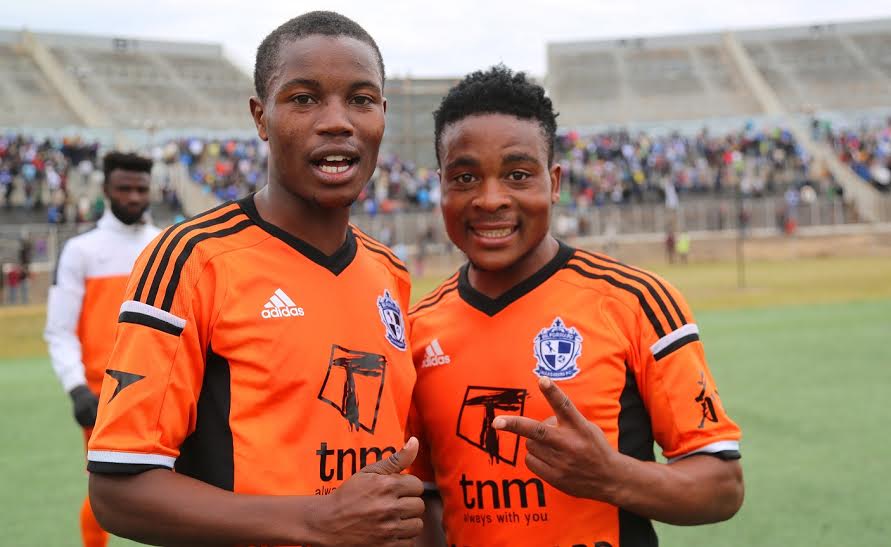 Malawi’s locally-based players have begun their preparation for their Africa Cup of Nations (Afcon) qualifiers in November.

Speaking after the first training session on Tuesday, Mwase said his panel will concentrate on lighter sessions and observe the players’ fitness levels during the first few days.

“The players have stayed for so long without playing football, so we are taking them into a gradual process because we want to concentrate on their physical fitness levels,” he said.

“We have so far started with some jogging and other ball exercises. We will continue observing them before we start the actual game training sessions.”

Malawi are in Group B of the 2022 Afcon qualifiers alongside Burkina Faso, South Sudan and Uganda.

The foreign-based players in the squad will link up with the team during the International window, which runs from October 7 to 15.