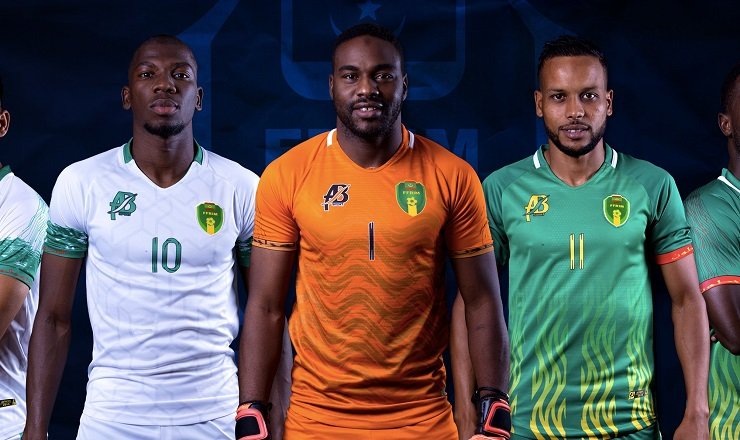 Sierra Leone will take on hosts Mauritania in an international football friendly in Nouakchott, on October 9.

The match will be part of the Leone Stars’ – as the Sierra Leone national men’s team are known – preparation for their 2021 Africa Cup of Nations (Afcon) qualifiers in November.

The match that will take place in Mauritania’s capital will be Sierra Leone’s first match since the novel coronavirus outbreak in March, which halted all sporting activities in the country and across the world.

Sierra Leone’s coach John Keister has invited 51 home-based players to begin training, as the West African nation awaits the lifting of government ban imposed on football and all sporting activities in the country since mid-March.

But he is yet to announce his list of foreign-based players that will join the squad which will face Afcon qualifiers Group L leaders Nigeria in a doubleheader on November 9 and 17 in Lagos and Freetown respectively.

The October friendly will mark the ninth encounter between Sierra Leone and Mauritania since 1983. Sierra Leone has won four, lost three and drew once with Mauritania in the previous eight games. The last encounter took place in July 2015 with the Leone Stars winning 2-0.

Keister, who returned to coach Sierra Leone last month assisted by former international teammates Amidu Karim and Junior Konneh, will be seeking the first win of his second spell in charge of Leone Stars.