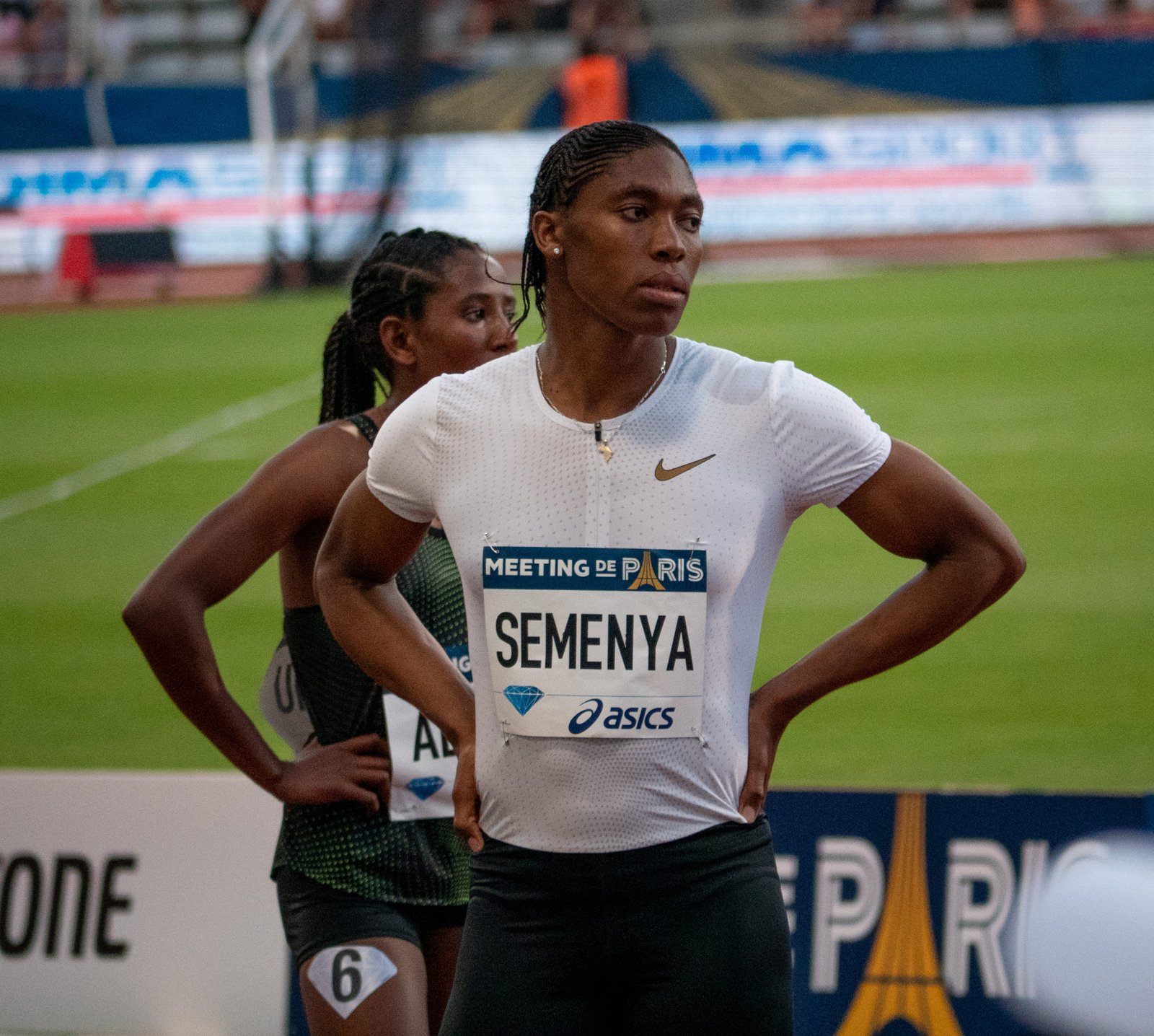 Athletics SA (ASA) was left shocked following the ruling of the Swiss Federal Tribunal (SFT) on Tuesday, which dismissed the appeal by Caster Semenya for all athletes in the female category to be able to compete freely.

On Tuesday, the Court for Arbitration for Sport (CAS) July 2019 ruling – which allows World Athletics to require athletes like Semenya to take testosterone-lowering medication to be eligible for competition – was upheld by the SFT after dismissing an appeal by the double Olympic champion in the women’s 800m.

ASA said in a statement: “ASA had been confident of a favourable outcome before the Swiss Federal Supreme Court given the human rights, medico-legal and scientific arguments and evidence that we believe invalidated the regulations.

“It is these facts that have left ASA shocked that the court rejected these compelling factors in favour of the WA.

“Given the profound and global effect plus consequences the implementation of the regulations will have, the regulations may warrant to be tested in the European Court of Human Rights to pronounce on the matter.”

ASA also questioned the manner in which evidence was collected for the case.

The next step for ASA it said, was to consult with the SA government to plan its next move.

“ASA will now be seeking an audience with the Minister of Sports for guidance about how the government of South Africa thinks we should collectively take the matter forward in our pursuit to remove discrimination in sports and restore the full observance of human rights to all participants.”