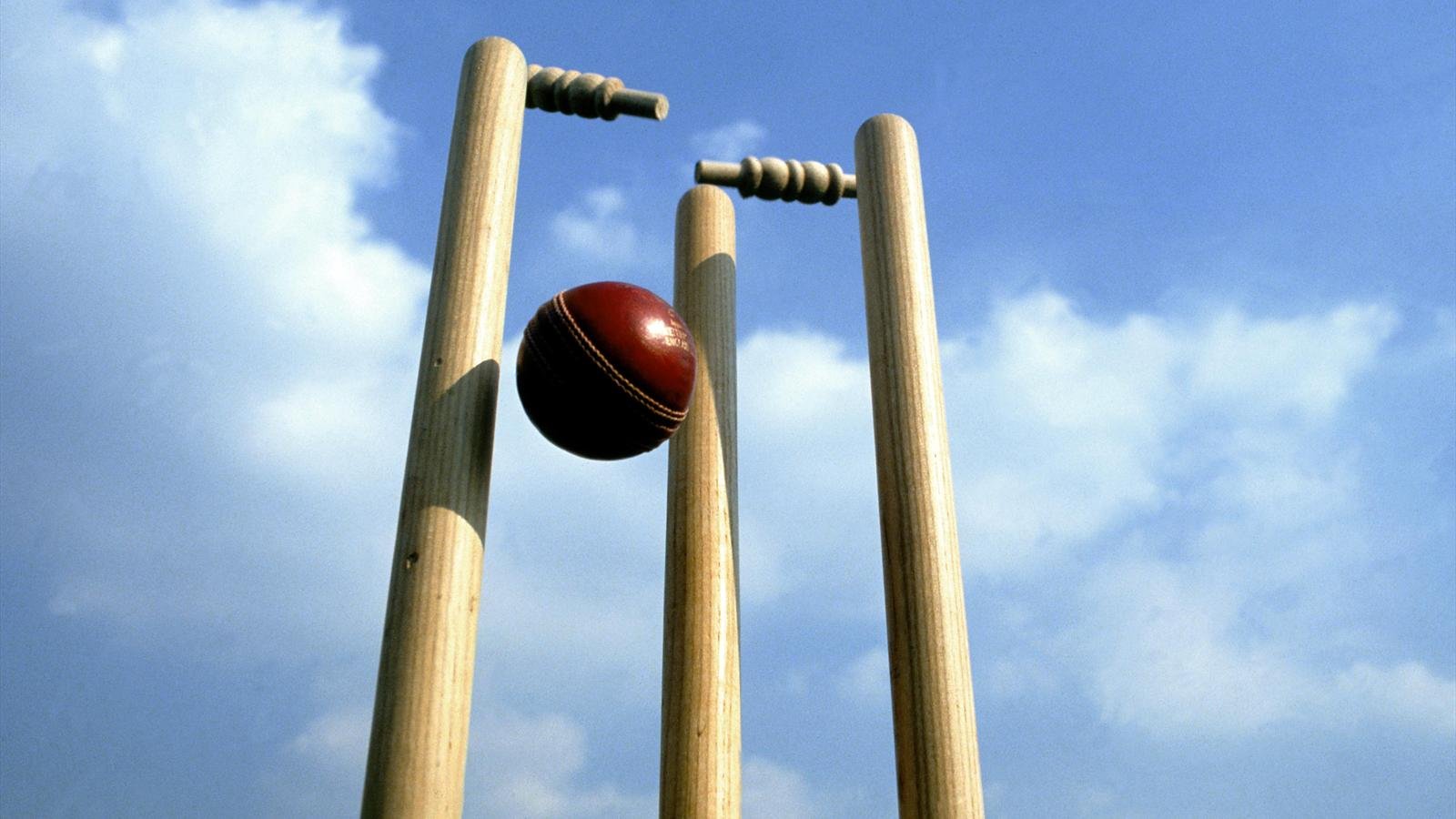 Despite the recent cancellation of the Afghanistan tour to the Southern African nation, Zimbabwe Cricket (ZC) remains hopeful its men’s team’s tour of Pakistan will still go ahead.

The tour to Pakistan is still scheduled to be held in October and November, with three One-Day Internationals and three T20 Internationals on the calendar.

ZC Communications manager Darlington Majonga told chronicle.co.zw: “As you are aware, ZC had applied for a waiver to proceed with the series in a strictly controlled environment, but with Zimbabwe experiencing a rise in the number of coronavirus cases, the government advised that the country was not yet ready to host visiting teams.

“However, all hope is not lost as ZC will seek clearance from the Government for the team to travel to Pakistan in October. Pakistan has been having tours and conversations for a tour are in progress, but that will all be determined by the Government’s approval.”

The novel coronavirus pandemic was late to impact Zimbabwe, with infections only starting to gain momentum in late May. Until May 25, only 56 total infections had been reported.

The numbers mean international travel for the Zimbabwean cricket team remains in doubt, and with it their tour to Pakistan.