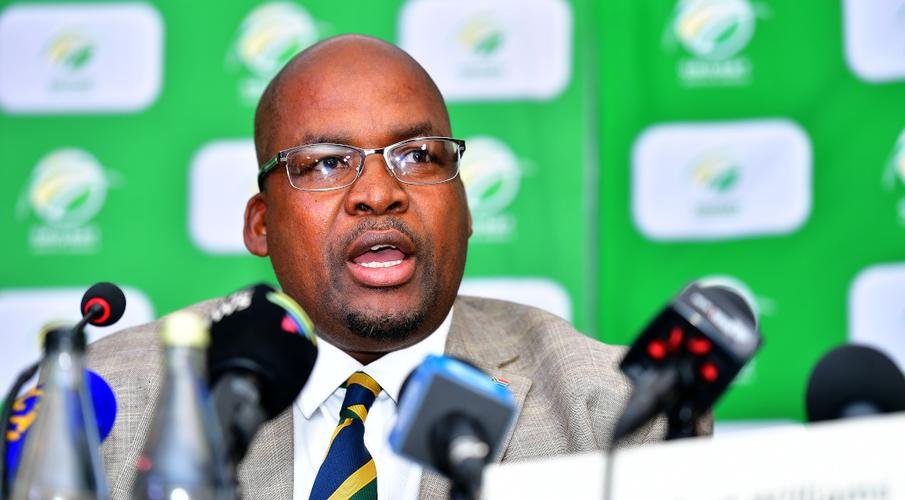 Cricket SA (CSA) on Monday confirmed the resignation of its president Chris Nenzani.

Cricket SA released the following statement on the matter:

“Please be advised that Mr Chris Nenzani has resigned as the President of the Members’ Council and as Chairman of the Board of Directors of Cricket South Africa (CSA) with effect from the 15th of August 2020.

Mr Nenzani has led Cricket South Africa with dedication and astutely since 2013. Mr Nenzani has provided valuable leadership, insight, assistance and direction in advancing the game of cricket with a focus on achieving transformation and access for the majority of the South African population.

Cricket South Africa notes that a new President and Chairman will be appointed at the annual general meeting scheduled for the 5th of September 2020.

Mr Nenzani has confirmed that he will avail himself to a Press Conference following the successful conclusion of the CSA AGM.”