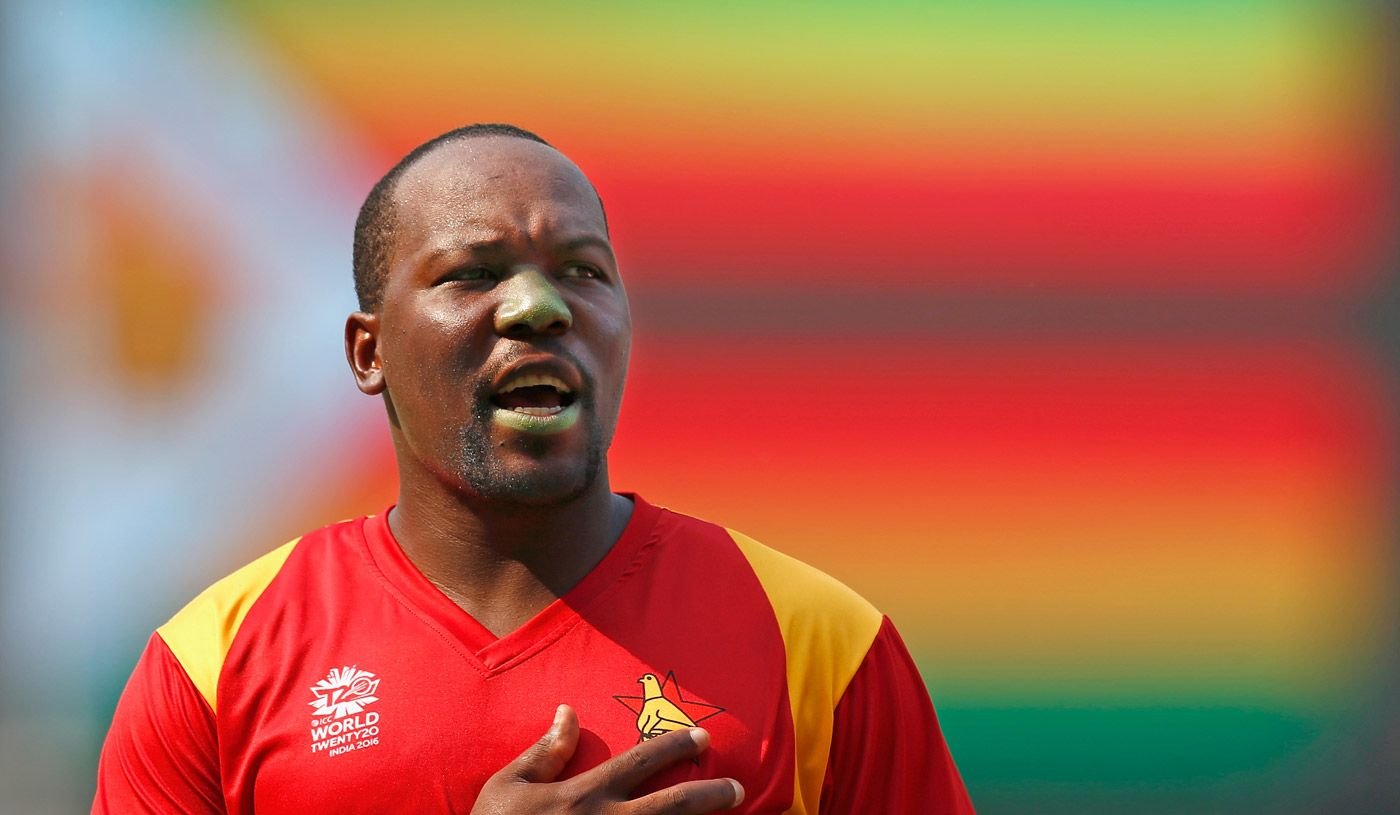 Former Zimbabwe cricket team skipper Hamilton Masakadza is determined to inspire the next generation of players in the Southern African nation.

The 36-year-old retired from international competition last year and has since taken up the position of director of cricket for Zimbabwe Cricket (ZC).

“Of course, I am now in administration but I still see myself with the need to play a role on the other side of things as well,” Masakadza said.

“This includes interfacing directly with the younger cricketers, in terms of their skills, and their development as players.”

During his 19-year international career, Masakadza represented his country more than 300 times – in 68 Tests, 209 One-Day Internationals, and 66 T20 Internationals. In this time he racked up more than 2000 Test runs, as well as 5658 runs and 39 wickets in ODIs.

“Yes, I have my main job, my first port of call is administration, but I think I have a lot to share because of the experience I had playing, the time I spent in cricket, everything I have learnt, I have got a lot to share with the guys.

“So, it’s a role I have already started playing. I will be doing a few other things like helping out the batting coaches because that’s where my strength was.

“In terms of helping the youngsters along, even just from sharing my story, I think a lot of them are already inspired.”