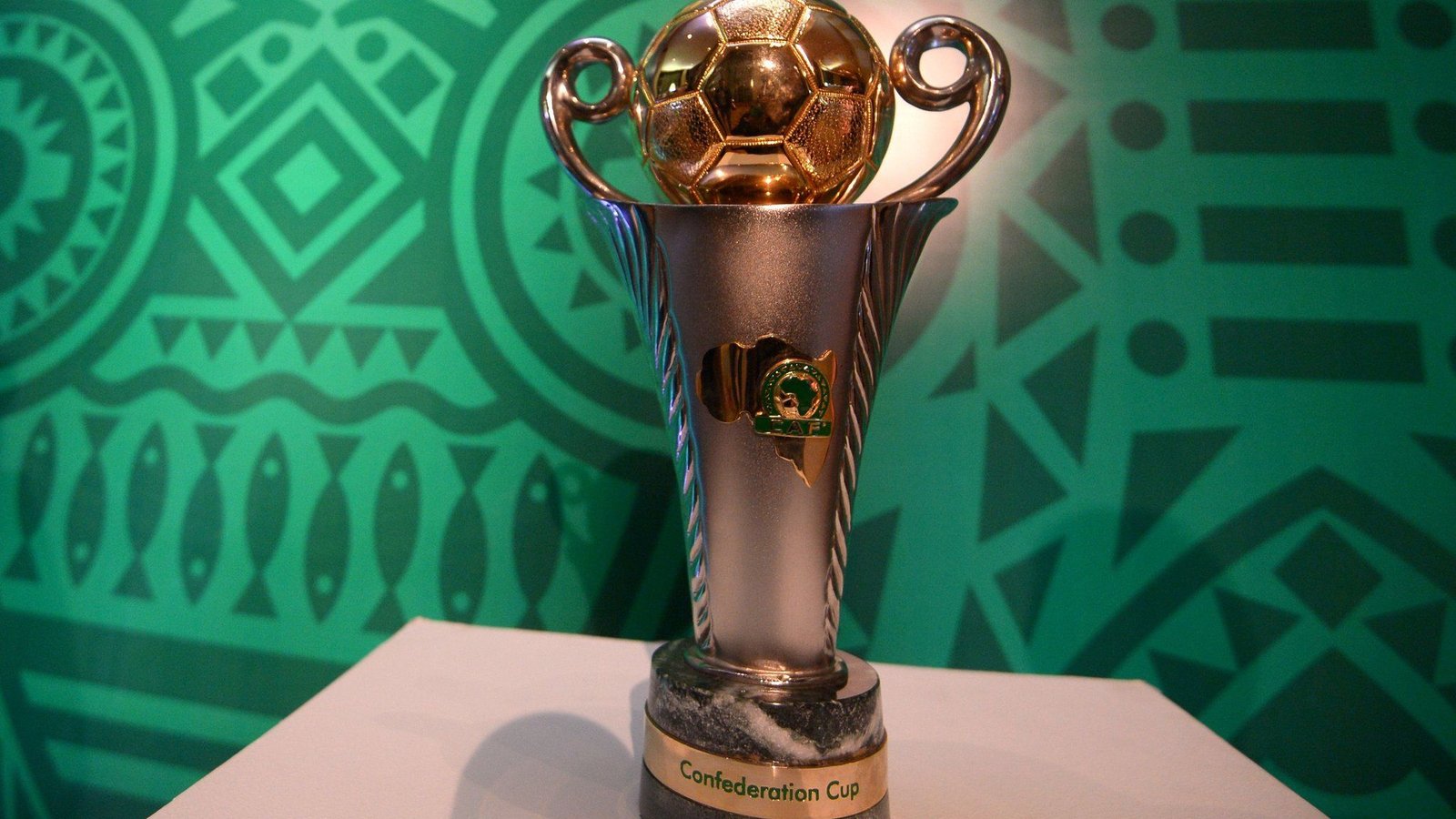 The Confederation of African Football (Caf) on Monday approved the revised calendar for the Champions League and Confederation Cup competitions which were disrupted by the novel coronavirus pandemic.

The Confederation Cup semi-finals will now take place on September 22. The first match will feature Pyramids (Egypt) against Horoya (Guinea) at Mohammed V Complex, in Casablanca.

In the other fixture, RS Berkane (Morocco) will take on Husa (Morocco) at Prince Moulay Abdellah Stadium, in Rabat.

The final is set to take place at Prince Moulay Abdellah Stadium on September 27. All matches will prohibit spectators.

The first leg of the Champions League semi-finals will be played between September 25 and 26, with the second leg set for October 2 and 3. Two Egyptian teams Al Ahly and Zamalek will go up two Moroccan sides in Raja Club Athletic and Wydad Athletic Club.

For the final, with Cameroon pulling out as the host, a bidding process has been opened to member associations excluding Egypt and Morocco for the one-off final.

The guidelines for the restart of competitions were compiled by the Caf Medical Committee in collaboration with the Technical & Development Department and will be applied for the staging of the remaining matches of the season.

The guidelines highlight effective and continuous medical assessment (testing) of players and officials, plans for training sessions, disinfection of sporting facilities, as well as strict adherence to the global preventive protocols.