Victor Osimhen could be better than Drogba – Nigeria coach 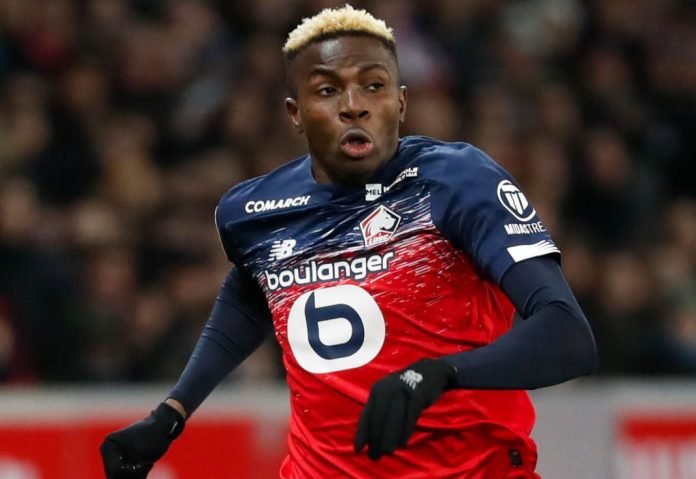 Former Nigeria Under-17 coach Emmanuel Amuneke said the potential of Osimhen is incredible.

“Victor is still young, he has still a long road to reach Didier’s level. But, in my opinion, one day he could become even better than him. Maybe, by playing in the Serie A.,” Amuneke told Tuttomercato Web.

Osimhen in his first season in Ligue 1, netted 13 goals in 27 matches which helped him win the best African player in the French top-flight league this year.

“To change championship and country again, after Germany, Belgium and France, will let him experience a new reality and to improve as a man and player.

“It’s clear Napoli are one of the most important clubs in Italy, with a great history and passionate fans like few others. In my opinion, Osimhen has everything to become an idol to Napoli fans in the next years, he will only need some time to settle down.”

Drogba in May was voted in a fan poll as the best striker in the French top division over the last 20 years.

Now aged 42, the dynamic forward made 381 appearances for Chelsea, winning four Premier League titles, four FA Cups and the 2012 Champions League when he took the final penalty in a dramatic shootout to clinch the trophy against Bayern Munich.

He also retired as Ivory Coast’s record goal-scorer with 65 goals.