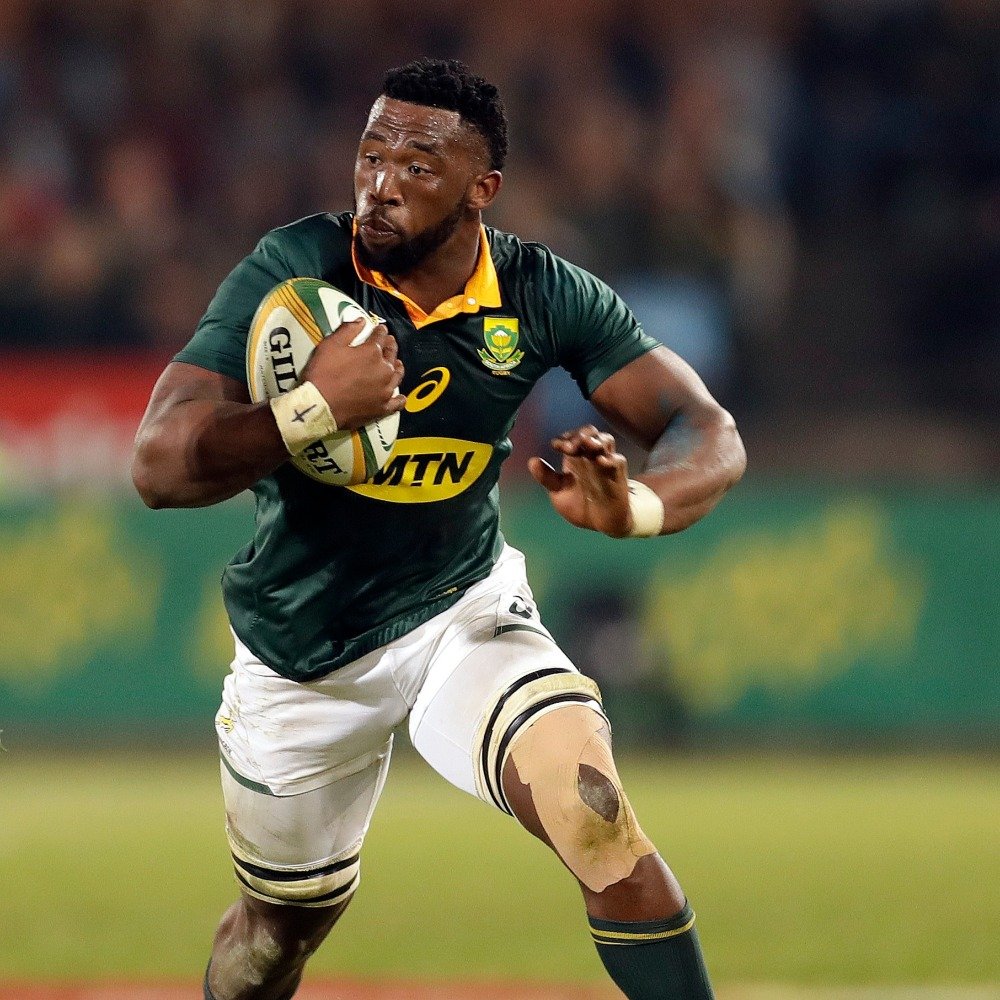 Springbok skipper Siya Kolisi is still raking in the accolades as he was on Monday named as the Most Influential Person in rugby by UK-based magazine, Rugby World.

Rugby World publishes a list of the most influential people in the game every year and Kolisi took the top spot for 2020, with three more South Africans on the list.

The fourth South African in the Top 50 is newly-appointed Springbok coach Jacques Nienaber, who was the assistant coach in charge of the Boks’ defence at the RWC last year when South Africa conceded only four tries in their seven matches.

Sunday Times journalist Stephen Jones, a columnist for Rugby World, wrote that Kolisi is definitely the “most influential man in rugby at the moment”.

“He’s also probably the most visionary and the most courageous,” continues Jones.

“Kolisi appreciates the power of rugby and has the standing and authority and intelligence to be a statesman as well, to know exactly what he is saying and why it means everything.

“You also get the impression for this great man that he is saying exactly what he believes, with no gilding of his words for anyone’s consumption.”