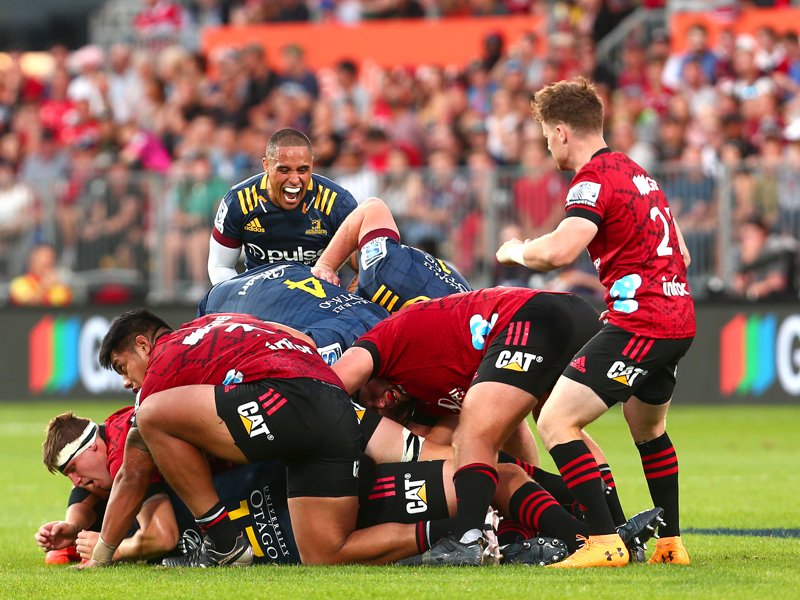 Seven Springboks playing abroad have made a return to South Africa to sign for the Bulls and Lions in Super Rugby.

The Bulls and their new Director of Rugby, Jake White – who steered the Springboks to Rugby World Cup glory in 2007 – have been hard at work shoring up their playing roster, and as a result, they have lured back four former Bulls-Boks – Marcel van der Merwe, Arno Botha, Duane Vermeulen and Travis Ismaiel – to Pretoria.

Joining the Bok-quartet at Loftus Versfeld will be Nizaam Carr and Gio Aplon, two former Stormers stalwarts, both of whom have been in superb form with their clubs in Europe and Japan.

Van der Merwe, who played for Toulon in France, earned his seven Test caps in 2014 and 2015, while Botha, who was with London Irish in England and Munster in Ireland, played in two Tests in 2013.

Ismaiel, who will return to Pretoria from Harlequins in England, made his solitary Test appearance against Wales in Washington DC in 2018, scoring a try on debut for the Boks.

Carr (five Tests between 2014 and 2016) was with Wasps in England in the last two seasons, and Aplon (below, 17 Tests between 2010 and 2012) made a massive impact with Grenoble in France and Verblitz in Japan in recent seasons. They played in a combined total of 181 Super Rugby games for the Stormers.

The most experienced of the six Springboks returning to Pretoria is Duane Vermeulen with 54 Tests, the last of which was the Rugby World Cup final in Japan in 2019 when he was named Player of the Match after a stirring performance as South Africa lifted the Webb Ellis Cup.

And the Lions have not been left behind – the Johannesburg-based franchise announced recently that Bok prop Ruan Dreyer – a former Junior Springbok (2010) who played in four Tests in 2017 – will be returning to Ellis Park from Gloucester, where he spent the last two seasons.