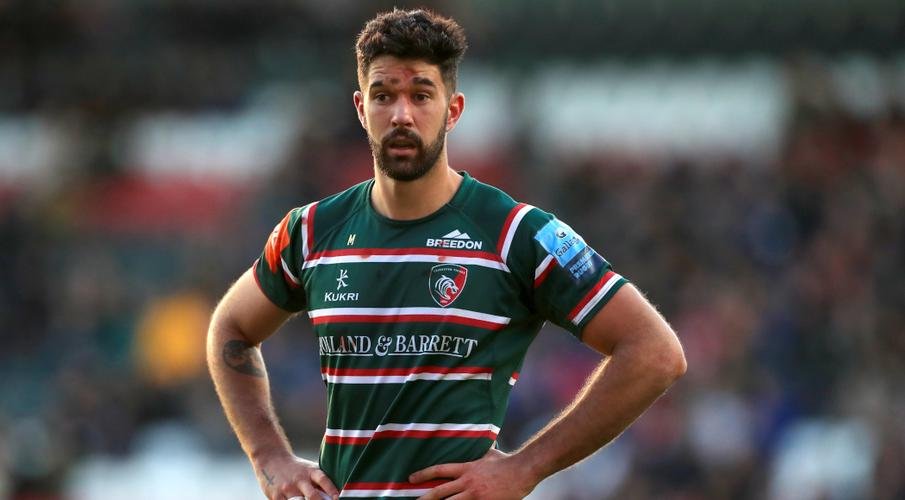 The Lions on Tuesday confirmed the signing of experienced outside centre EW Viljoen.

The 25-year-old had been with English Premiership side Leicester Tigers since the beginning of the 2019 season, making just four appearances.

The experienced outside centre grew up in Bloemfontein where his rugby career started. From there he moved to Western Province in 2014, making 28 appearances for the Stormers since his debut in 2017.

He also represented South Africa at Under 20 level at the Junior World Championship in which he played a starring role on the way to South Africa’s third-place finish in the tournament.

The Johannesburg-based franchise announced also recently that Bok prop Ruan Dreyer – a former Junior Springbok (2010) who played in four Tests in 2017 – will be returning to Ellis Park from Gloucester, where he spent the last two seasons.