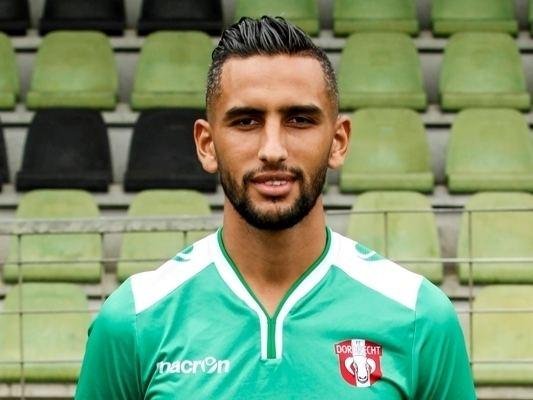 Following a preliminary decision, the Caf disciplinary board met on Tuesday, in a video-conference to discuss incidents from the African Champions League quarterfinal second-leg between TP Mazembe (DR Congo) and Raja Club Athletic (Morocco) on March 7 in Lubumbashi.

Raja player Iliass Haddad had his provisional suspension lifted, but was cautioned for unsporting behaviour after he punched a fan.

TP Mazembe were also fined an amount of 10 000 US dollars for failure to provide adequate security during the encounter.

The Moroccan league is expected to resume in the next few weeks. To date, Morocco has recorded 17 742 novel coronavirus infections, with 15 389 recoveries and 280 deaths.  On July 1 there were 3 382 active cases, and three days later that number had shot up to 4 255. Since then, however, the number of new cases per day have been in steady decline down to 2073 on Tuesday.

Meanwhile, in DR Congo there has been no word on the resumption of the domestic league. To date, DR Congo has recorded 8 534 infections, with 4 528 recoveries and 196 deaths. The current infections number peaked on June 29 with 5 722 cases, with that number falling to 3 810 as of Tuesday.