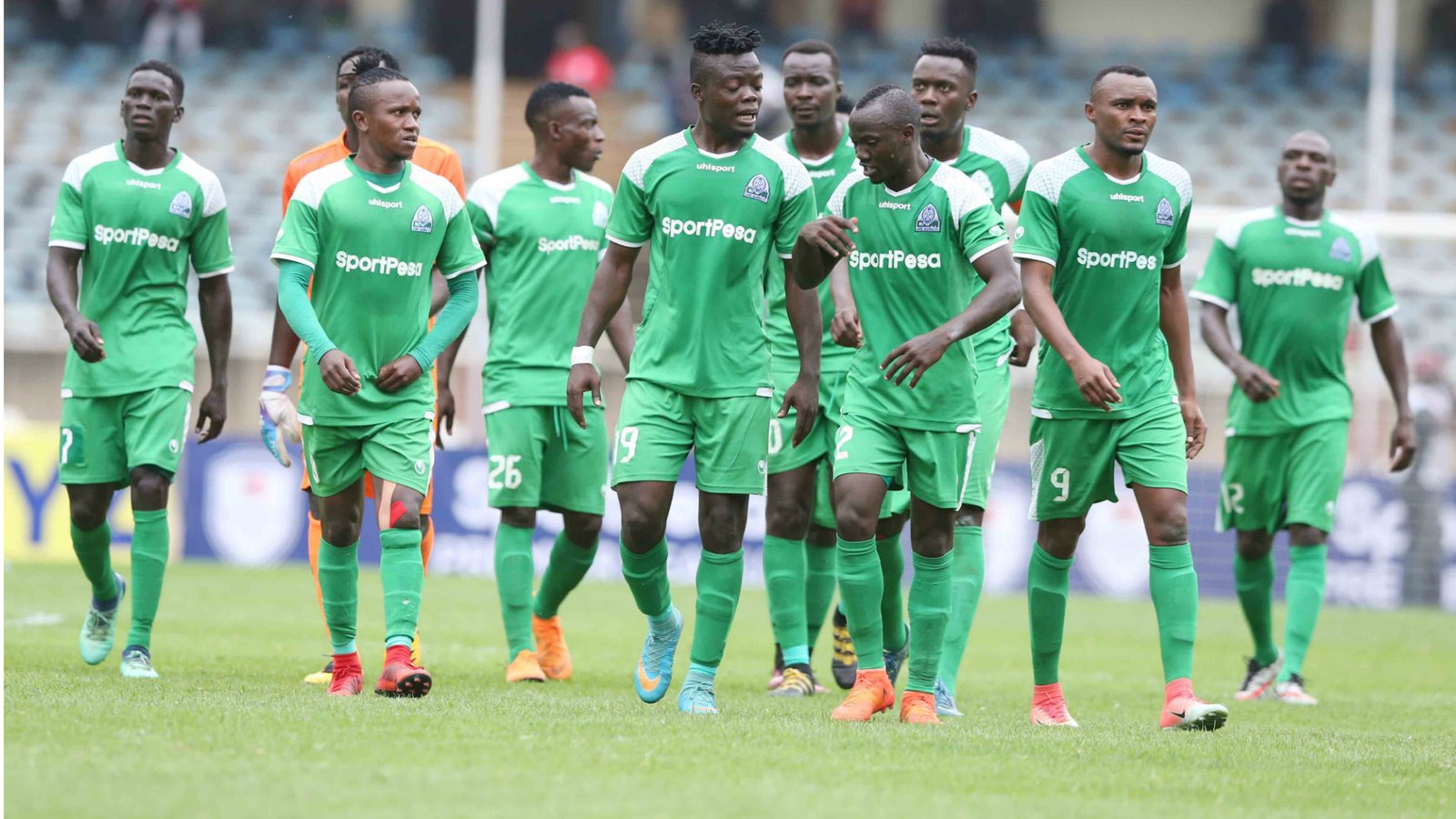 Kenyan football club Gor Mahia’s elections will go ahead as planned in early August, according to reports on Wednesday.

Seven Gor Mahia fans, with the aid of lawyer Omondi Omollo wrote to the club board calling for the cancellation of the elections on August 8, due to breach of protocol.

“The demand letter and any intended legal suit should have been directed to the former officials and not the board. The club’s constitution was adopted before the board came into existence and we shall respond only to issues concerning our mandate,” Mbara told Daily Nation Sport on Tuesday.

“Their lawyer is a Gor Mahia member and that is a conflict of interest. Some of them just registered as members the other day, and another helped draft the club’s constitution they are opposing now. This issue will be dispensed with very fast in the courts because they are based on flimsy claims. They should try solving some of the issues they are raising internally,” he added.

Gor Mahia chairman Ambrose Rachier told Daly Nation Sport: “It is a demand letter and I will give my view if they go to court. That is a very minor issue as they have castigated the board and copied me. Let’s wait for the seven days to lapse and see their next action,”

The Gor Mahia fans say that Rachier and outgoing vice-chairman Francis Wasuna are ineligible to remain in power as they have both served two terms.