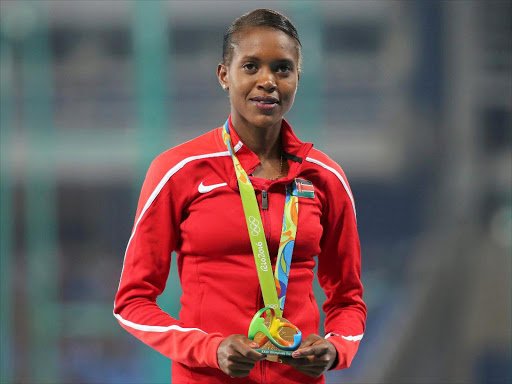 The Kenyan pair of Olympic 1500m champion Faith Kipyegon and training partner Timothy Cheruiyot, the world 1500m champion, have been added to a glittering athletics field set to feature at the Wanda Diamond League meeting in Monaco on August 14.

Last week, Kenyan steeplechaser Conseslus Kipruto confirmed his participation in the event.
The world and Olympic champion in the 3000m steeplechase will headline that event, always a popular fixture in Monaco.