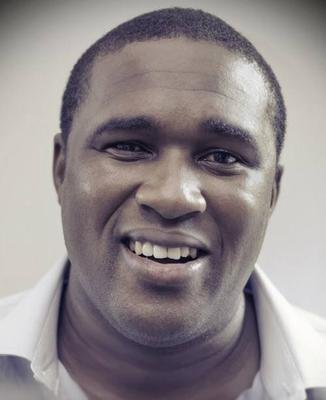 “It is with deep sadness I confirm the passing of our beloved brother Kaunda Ntunja earlier today in East London, Eastern Cape,” Tando Ntunja said, with the cause of death undisclosed.

“As you can imagine we are still trying to make sense of this tragic news and we ask for your love, care and discretion as we prepare to lay my big brother to rest.”

“We are deeply saddened at the loss of one of our most beloved rugby sons, Kaunda Ntunja, who passed away at the age of 38 this morning,’ SA Rugby said in a statement.

“He was a true rugby pioneer – the first black African SA Schools captain, a Currie Cup winner and a groundbreaking SuperSport commentator.’

SA Rugby president Mark Alexander, meanwhile, said: “We will miss seeing his broad smile and hearing his voice at our rugby matches in future – this is a tragic loss, he left us too soon!

“Our thoughts are with the Ntunja family and all of his friends and colleagues for this terrible loss – the South African rugby community is much poorer without Kaunda Ntunja.”

“It’s with sadness that we all have to digest the tragic news of Kaunda Ntunja passing,” said Manana.

“He was a friend in and outside rugby. We debated famously on Room Dividers & we respected each other as people who knew the game.”