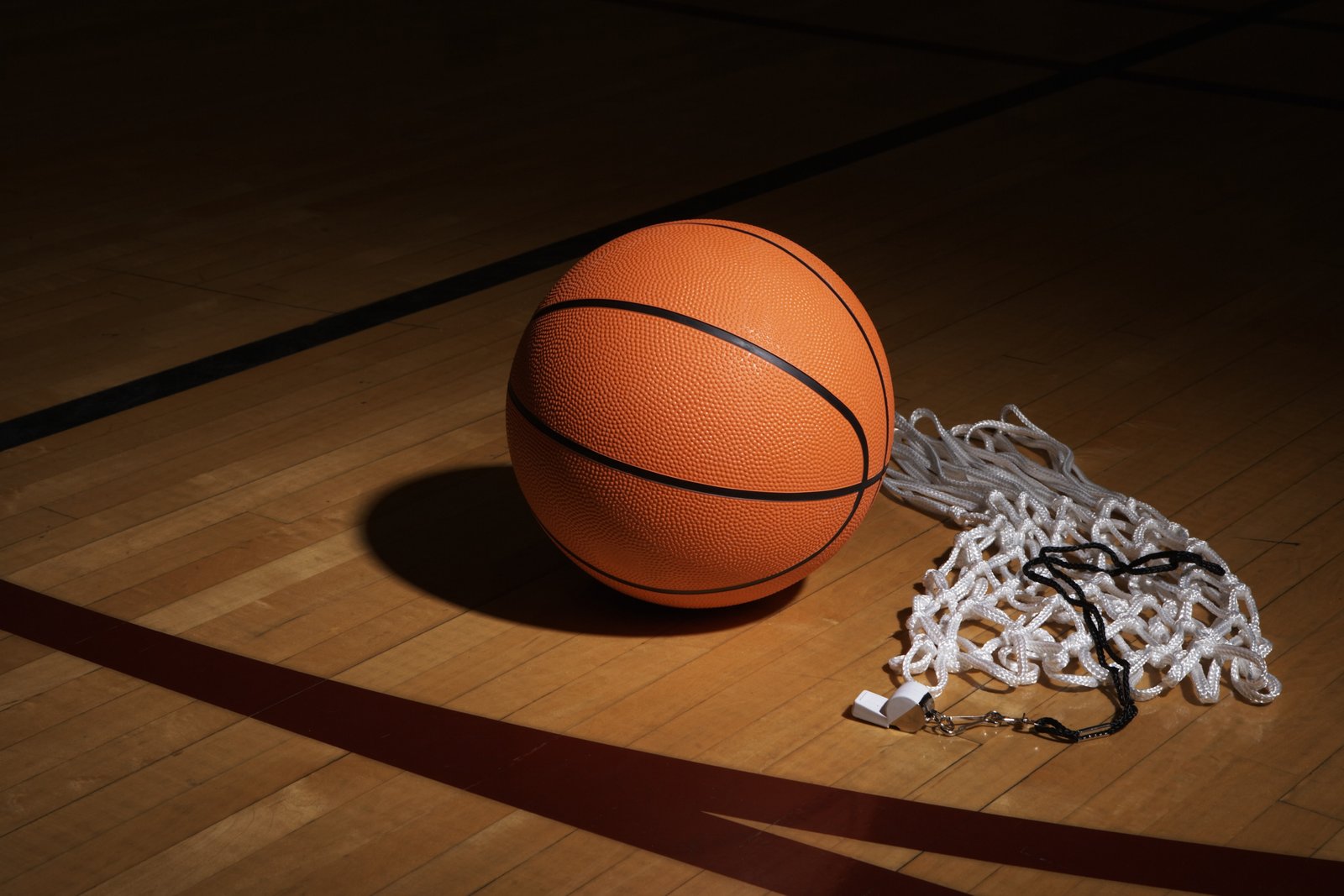 Born in 1937 in the city of Bassam, Germain led Ivory Coast to their first International Basketball Federation (Fiba) Africa Championship title in 1981.

At the age of 46, coach Germain and his young and ambitious squad took Somalia’s largest city of Mogadishu by storm as they cruised to the continental title with a remarkable 6-1 mark thanks to an 81-65 win over Egypt in the final.

With a team that included Alphonse Bile, Die Drissa and Djadji Clement, it was a remarkable achievement for the runners-up of the 1980 Fiba Africa Championship.

As a result of their continental title, the ‘Elephants’ earned the right to represent Africa at the 1982 Fiba Basketball World Cup in Colombia.

In the South American country, Ivory Coast made their World Cup debut against eventual champions the Soviet Union, before facing Czechoslovakia, Brazil, Australia, Panama, China and Uruguay. They returned home with a without a win from their seven games.

“Germain Kouassi wrote the most beautiful chapters in Cote d’Ivoire basketball history. His death is a big loss for this great basketball nation. May his soul rest in peace,” said Fiba Africa President Anibal Manave.

Playing at home in 1985, Ivory Coast added to their trophy cabinet with their second Fiba AfroBasket title.