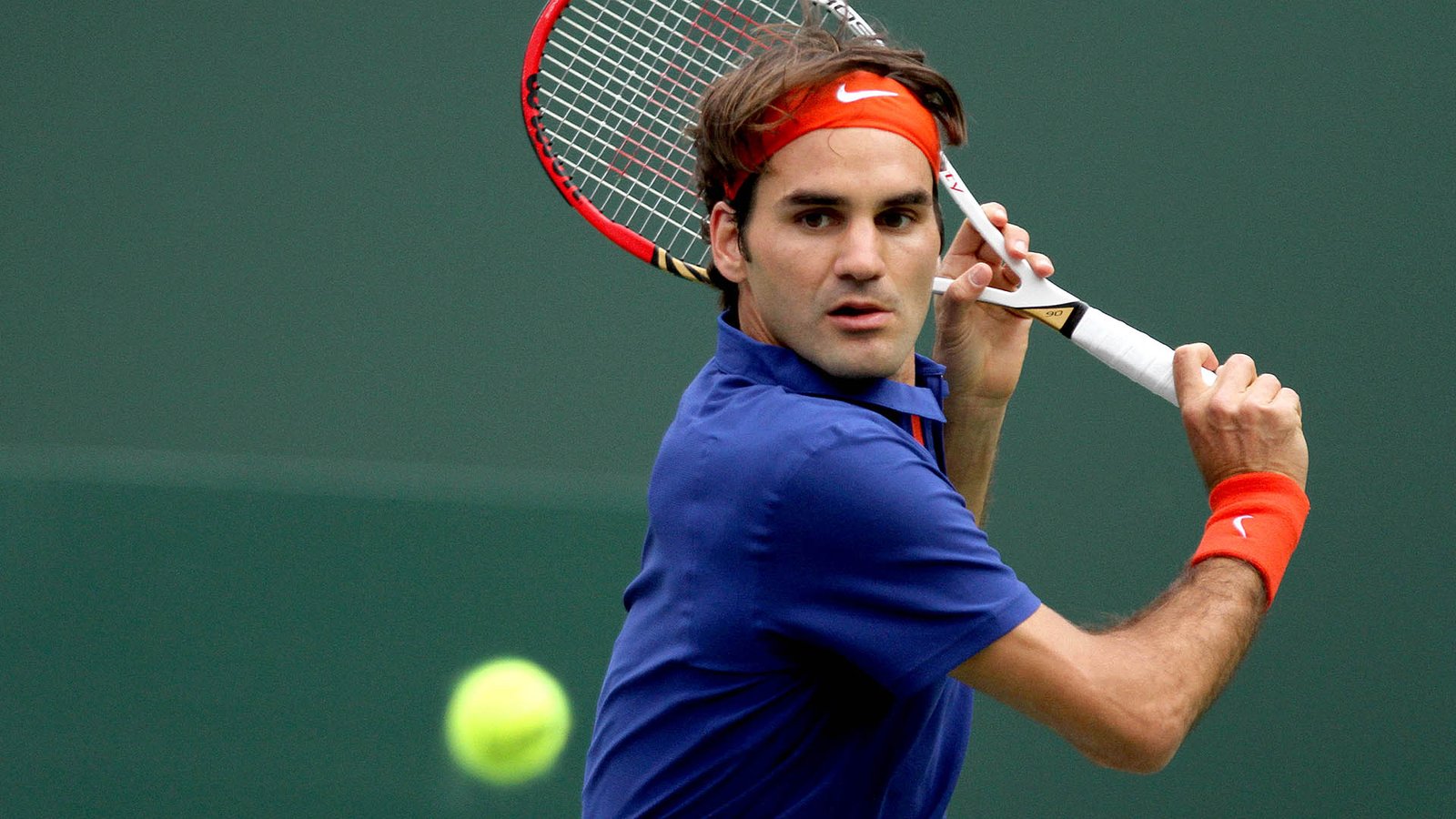 The U.S. Open tennis tournament will take place as scheduled, but it will not include fans, New York Gov. Andrew Cuomo announced on Tuesday.

The event, which has been a big revenue driver for the state, will take place Aug. 31 to Sept. 13 at the Billy Jean King National Tennis Center in Queens.

“We recognize the tremendous responsibility of hosting one of the first global sporting events in these challenging times, and we will do so in the safest manner possible, mitigating all potential risks. We now can give fans around the world the chance to watch tennis’ top athletes compete for a US Open title, and we can showcase tennis as the ideal social distancing sport,” Mike Dowse, USTA CEO, said in a statement.

Cuomo outlined some of the safety measures that will be necessary to hold an event of this caliber.

However, not everyone is happy with the decision to hold the iconic tournament. Top players including Novak Djokovic and Rafael Nadal have publicly expressed their concerns.

With New York being the epicenter of the pandemic in the U.S., temporary hospitals were set up at the Flushing facility.

“Most of the players I have talked with were quite negative on whether they would go there,” Djokovic said in an interview with Serbia’s state broadcaster RTS on Tuesday.

Djokovic said the restrictions in place would be “extreme” and “not sustainable.”

Nick Kyrgios called it “selfish” to hold the U.S. Open.

“I’ll get my hazmat suit ready for when I travel from Australia and then have to quarantine for 2 weeks on my return,” he tweeted Monday.

The U.S. Open tennis tournament brings in $400 million in revenue annually, which accounts for 80% of the USTA’s yearly total. More than 700,000 fans attended the tournament last year from all over the world. The event generates business to the area’s hotels, restaurants, and the greater local economy.