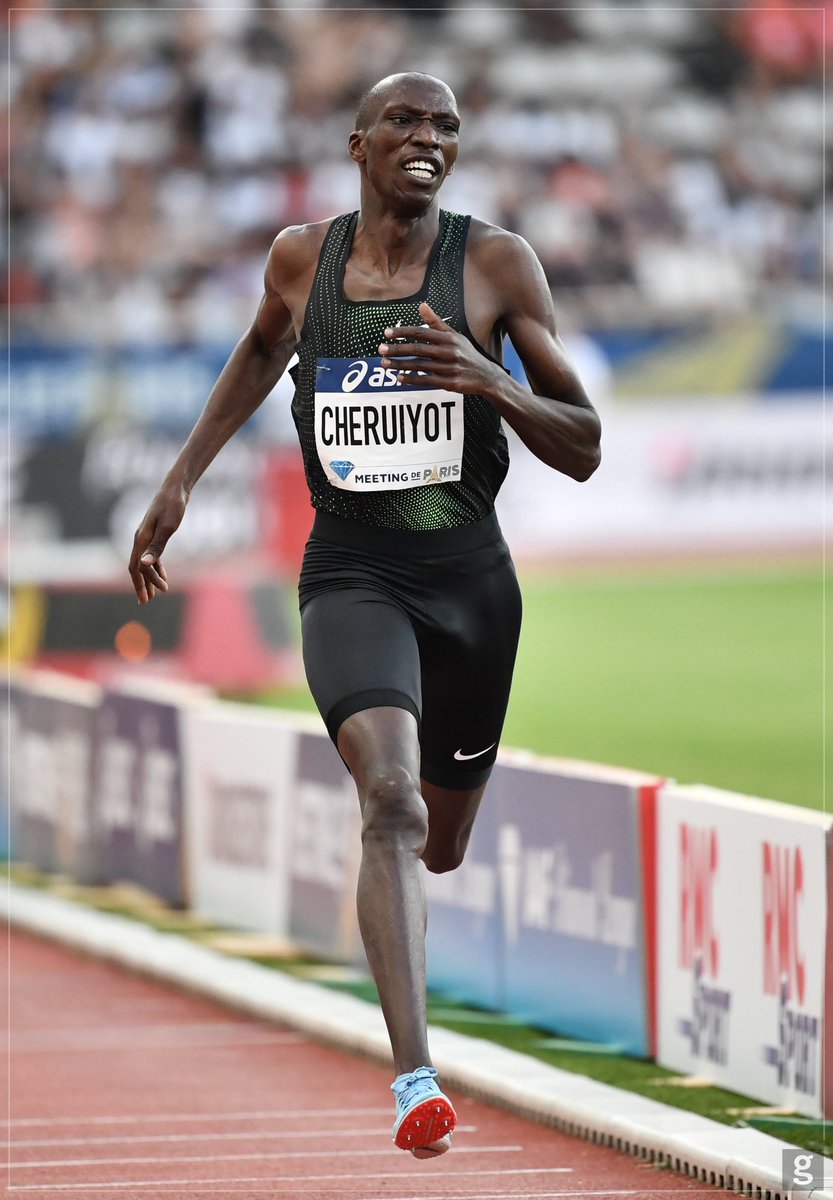 Genuine athletic competition resumes in Kenya on Thursday – almost – as the Impossible Games’ feature contest will be the 2000m duel between Team Ingebrigtsen, competing in Oslo, and Team Cheruiyot, competing in Nairobi.

In an ordinary scenario, Kenyan world and Diamond League 1500m champion Timothy Cheruiyot would be the favourite, given he has won 22 of his 25 races since the start of 2018. But this will be no ordinary race.

The first three finishers on each team will count towards the scoring, meaning the other team members can be utilised as pacemakers or simply as additional opponents.

For a start, Cheruiyot and the rest of his teammates will have to contend with the altitude of Nairobi – hardly conducive to fast times in endurance events. And then there’s the issue of his training in recent months.

With the Olympics postponed until 2021, Cheruiyot was able to spend more time farming tea, maize, and potatoes back home in Bomet County throughout March and April.

“It’s going well with our preparation for the race and we are training well to face team Ingebrigtsen,” said Cheruiyot. “There is a difference between Oslo and Kenya and we are hoping to do well. I am happy to race on our home ground. And I hope my team will be the best.”

While the slightly longer distance and lack of altitude play into the hands of the Ingebrigtsens, Filip will be racing on tired legs as he is also set to contest the 1000m, held just 45 minutes before the 2000m.

And while the Impossible Games has helped motivate Cheruiyot to get back into decent racing shape, it might also be worth keeping an eye out for one of his training partners.

Edwin Melly, a new recruit at the Rongai Athletics Club in Kenya, is the 2012 world Under-20 800m bronze medallist and set a PB of 1:43.81 for the distance at the age of 18. Injuries have stalled his progress in recent years, but now he is back to full fitness.

“If things were normal, he’d be a force to be reckoned with [in the Diamond League], judging by what I’ve seen him doing in training. Not having good experience on the world stage could be something to worry about…[but] I expect him to run very well come Thursday. He’s the strongest in the group as we speak.”