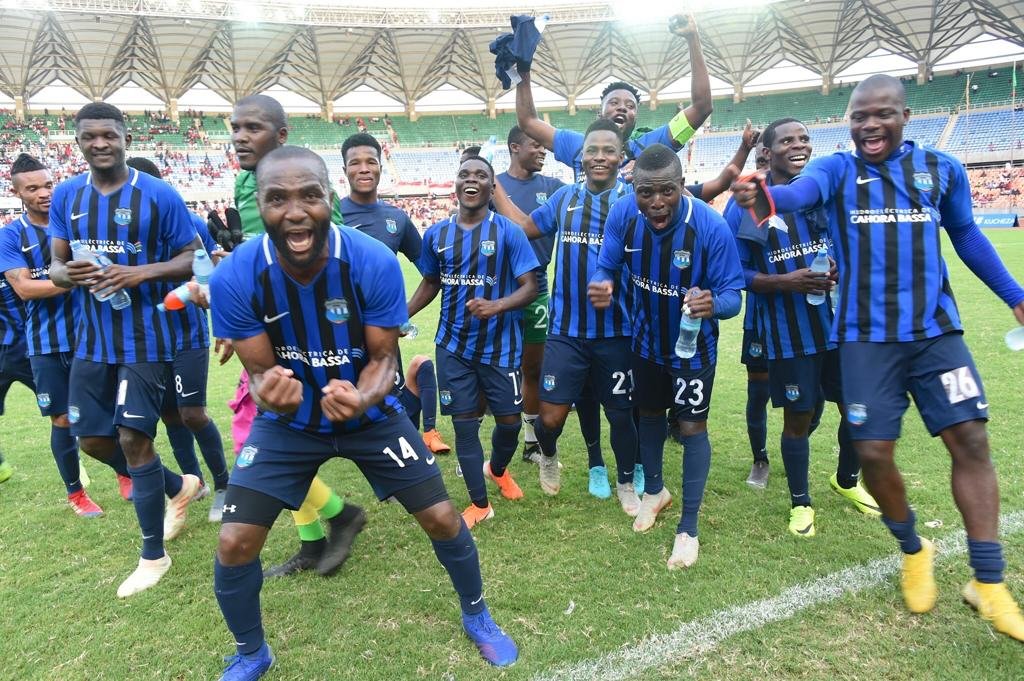 The MocamBola – the football league in Mozambique – is considering a change in its football calendar, which would not have been made before the novel coronavirus pandemic.

Football around the world, and in Africa, was halted in March when Covid-19 was declared a pandemic.

The MocamBola which was due to start its new season in April is now considering an August to May fixture calendar. That would break away from its current April to December season.

“I can only see positive aspects with the change of the season. It will allow players who play outside the country and inside to be competing at the same time and on the same level in competitive terms,” said  Goncalves.

African leagues do seek to align with the European calendar, which makes the transfer of players easier and aligns club competitions with the international windows created by Fifa.

A number of countries in the Southern Africa region follow this calendar, including South Africa, Angola, Zambia, and Botswana.

The matter is still to be discussed by league officials and the leadership of the Mozambique Football Federation.

Mozambique has 489 Covid-19 infections, with 144 recoveries and two deaths. Mozambique on June 1 had 254 cases, but in 11 days their total number of infections has almost doubled – which should be a cause for concern in the Southern African nation.

Elsewhere, Equatorial Guinea on Thursday announced the decision to cancel the remainder of its domestic football season during the novel coronavirus pandemic.

The news comes after other leagues in Africa began resuming this week.

The Tanzanian Premier League (TPL) will become the second league in Africa after Burundi to resume on Saturday, following the disruption caused by the novel coronavirus pandemic.

Botswana Football Association end domestic season
What is in store as the Premier League resumes?