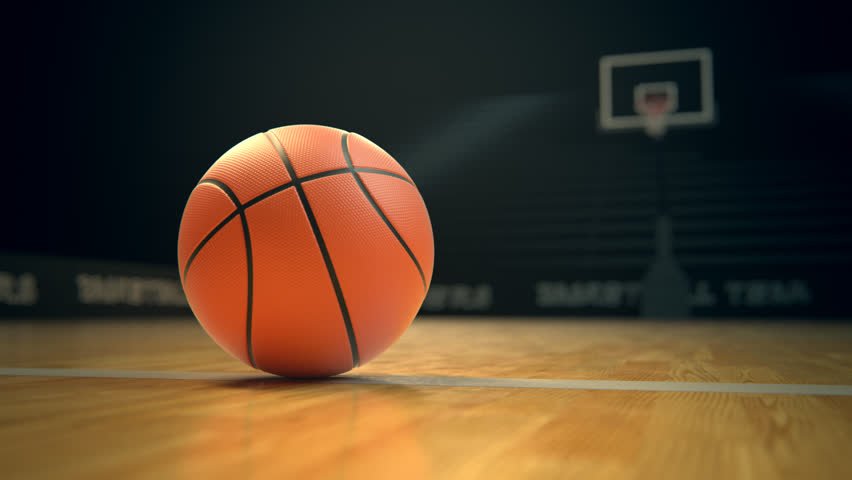 Kenya have been ranked third in Africa in the 3-on-3 women’s basketball format, according to the latest rankings released by the International Basketball Federation (Fiba) on Wednesday.

As the name suggests, 3-on-3 basketball means there are just three players instead of the traditional five on each team – allowing individuals more space to work with on the court.

Egypt are the top-ranked nation on the continent with 242 points, with Mali second on 155 points. Kenya, meanwhile, have 122 points. Nigeria, Uganda, Togo, Senegal, Madagascar, DR Congo and Niger complete the top-10 countries in Africa.

Kenya Basketball Federation vice-chairman Hilmi Ali told the-star.co.ke: “What makes me happy is that the work we have done in the past year is now paying dividends.”

Kenyan basketball had been able to compete regularly with 13 events now being played locally explained Ali.

“Besides taking part in the All Africa Games last year, we also organised many local events that earned us points and pushed us up the ladder.”

Kenyan basketball battles to receive publicity and with it funding as one of the smaller sports in the East African country. Athletics is the top sport in Kenya, as it also boasts the world record holder in the men’s marathon in Eliud Kipchoge.

Kenya, meanwhile, have 3860 novel coronavirus infections with 2427 active cases. That means 62.8 per cent are active cases, with 1328 recoveries and 105 deaths.