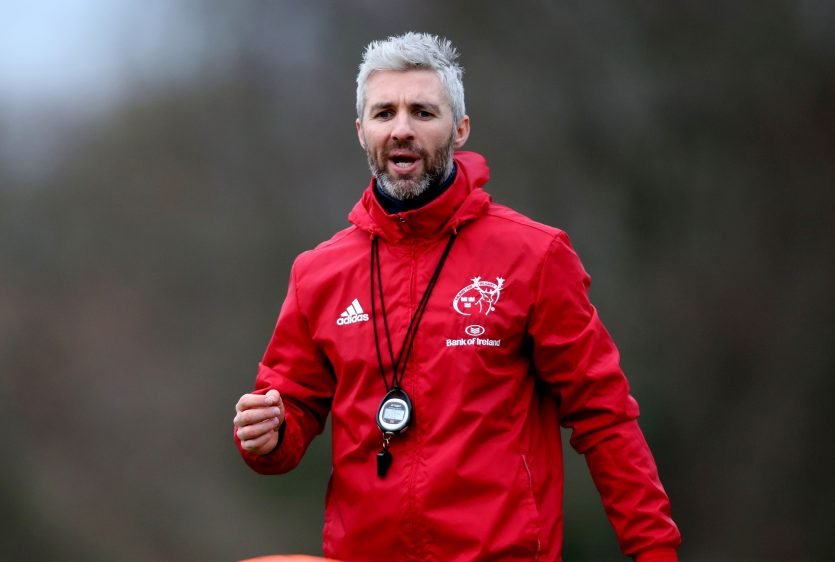 Aled Walters, who has been the Springboks’ Head of Athletic Performance since 2018, has been released from his contract and will leave South Africa to join an overseas club in June, SA Rugby announced on Tuesday.

Rassie Erasmus, Director of Rugby, paid tribute to the important contribution Walters has made during his tenure of two years with the Springboks.

“It’s obviously sad to lose someone of Aled’s ability, but we understand that the unprecedented times we are in, brings about difficult challenges and we respect his wish to return to the UK,” said Erasmus.

“Aled has made an enormous impact since joining the Springboks in 2018 and I know that while the whole squad will be sad to see him go, he will also have our very best wishes for the future.”

Walters said he enjoyed his time with the Springboks and added that he is returning to the United Kingdom for personal reasons.

“My tenure with the Springboks can be described as some of the best times I’ve had in rugby, but these are uncertain times and the wish to be closer to families based in Wales and Ireland was a key consideration in making what was a very hard decision,” said Walters.

Walters was a key member of ‘backroom staff’ which led the Springboks to victory in the Rugby World last year.

An appointment to replace Walters will be announced at a later date.