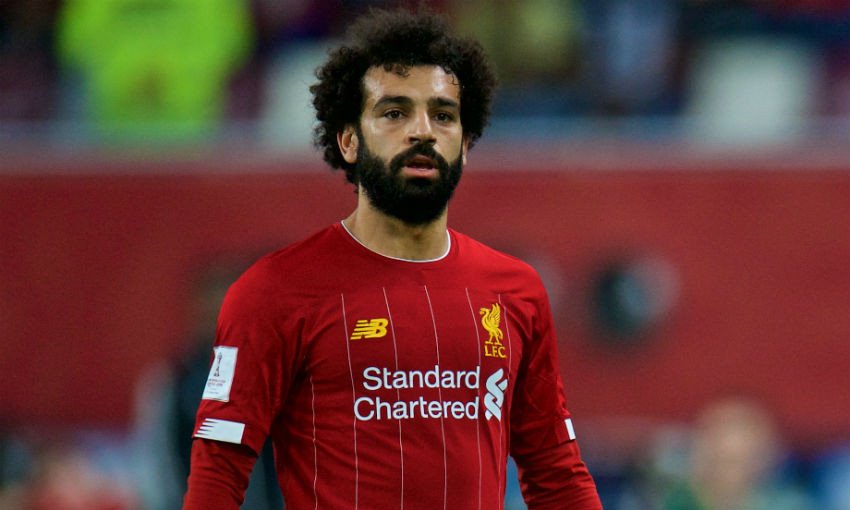 Liverpool’s Egyptian striker Mohamed Salah was not close to joining Real Madrid in 2018, the player’s agent said over the weekend.

Salah’s agent – Rammy Abbas Issa rubbished reports in which former Egypt international Hany Ramza alleged there had been an approach made by the Spanish giants.

Salah was on the scoresheet for Liverpool against Bournemouth on March 7  before the English Premier League (EPL) season was suspended due to the spread of Covid-19, taking his EPL tally to 70.