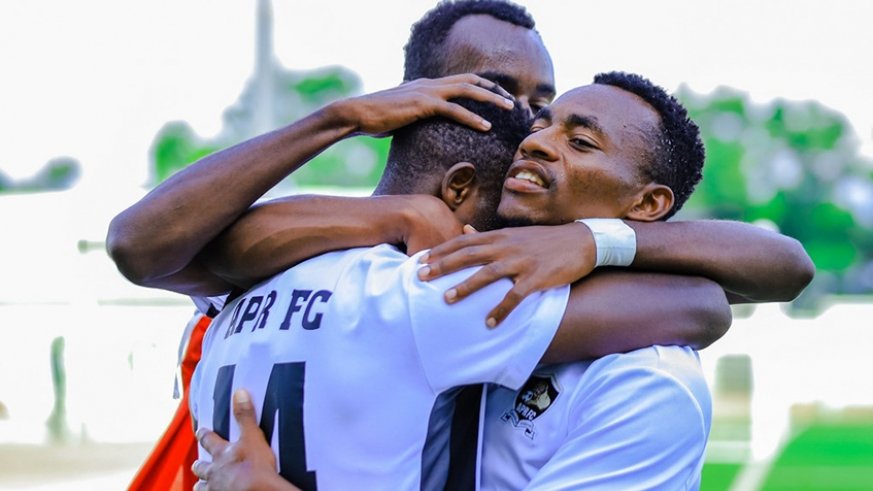 Army side APR on Monday were crowned Rwanda Premier League champions for a record 18th time after the Rwandese Football federation (Ferwafa) called an end to the season due to the novel coronavirus pandemic.

Ferwafa handed APR the title based on the standings after matchday 23, and subsequently, results from matchday 24 have been canceled as not all teams had played round 24 games. APR led the standings with 57 points.

Meanwhile, Heroes FC and Gicumbi FC who were bottom of the pile, with 15 and 16 points respectively, have been relegated from the top tier.

The standings for the second division have been tabulated based on results from mid-season, while play-offs will be organized between the top four sides of each zone to get two teams to be promoted to the Premier League.

There is some hope for the women’s competitions, though, with the first and second division leagues suspended and will resume when the government of Rwanda eases lockdown on sporting activities.

The men’s and women’s Peace Cup 2020 Editions were also declared null and void while the Youth Competitions in all age categories have been postponed.

Rwanda have 336 reported Covid-19 infections, 238 recoveries, and no deaths. The country reported its first Covid-19 case on March 14.