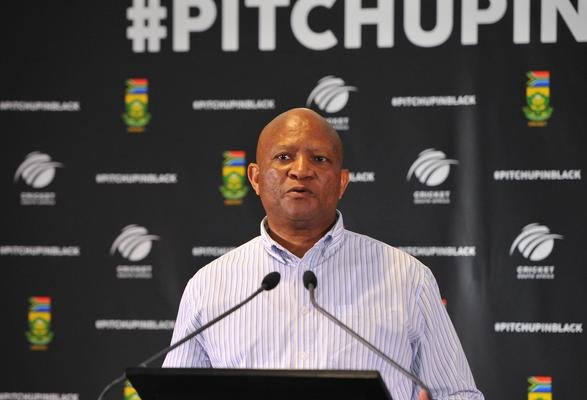 After taking over as the president of the KwaZulu-Natal Cricket Union (KZNCU) at the start of the 2018-2019 season, Ben Dladla has formed an integral part of the administrative set-up at Kingsmead Stadium.

Dladla has been involved in cricket administration in KZN for over 15 years and formed an important part of the Durban, and Districts Cricket Union until he was voted in as the KZNCU vice-president in 2013.

Four years as the vice-president were followed by being elected as the president of the provincial cricketing body after Fa-eez Jaffer stood down from his post.

“I think the highlight so far must be the Dolphins winning the 50 over the competition this season,” Dladla said. “Another has to be all the recent upgrades to Hollywoodbets Kingsmead Stadium because they have added so much value to the ground.

“My tenure so far has gone very quickly and I have really enjoyed the experience.”

Dladla has found that he and his fellow administrators might not agree on everything, but cricket comes first in all discussion.

“At the end of the day we are guided by our constitution and although there are times when we face challenges the constitution helps in creating common ground for us.

“The support that I have from the CEO and the other directors is great and it helps in us making the right decisions for cricket in our province.

“Heinrich Strydom and I have developed a brilliant relationship through the past two seasons and I hope that continues to grow.

His first term as president comes to an end in 2021, but Dladla isn’t looking too deeply into re-election.

“I am just going to continue doing the job I was elected to do, and leave the voting up to the people that have the power.”