India tour to SA still scheduled to go ahead in August 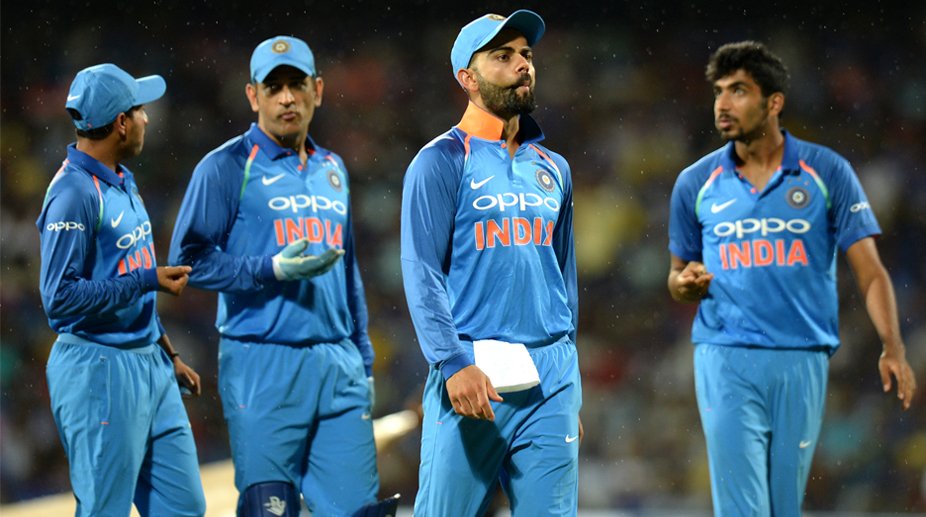 Cricket SA (CSA) on Thursday confirmed the India tour to SA in August will still go ahead as planned, dependent on the easing of lockdown regulations during the novel coronavirus pandemic.

CSA’s acting Chief Executive, Jacques Faul said: “We had a telecon [telephone conference] with India yesterday (Wednesday) and we are encouraged by their willingness to honour their agreement to play the three T20s in August, and if it’s postponed then maybe a bit later.

“I would also like to thank the ECB [England Cricket Board] for engaging with us to make sure we follow the right protocols should we play in a bio-secure environment.

“We are engaging with the minister (of Sports, Arts and Culture, Nathi Mthethwa). We are in the process of seeking an audience with the Minister to get permission if needed to play behind closed doors and this will relate to the possibility of the India tour and other incoming tours.

“We’re trying to be innovative because it is an important tour to us.”

International sport around the world has been at a standstill for nearly two months, with the industry now looking at ways of re-opening again.

CSA also announced a Support Fund to help those in distress during the current climate as well as ongoing plans for the Proteas to host India in the coming months.

“The board approved a four-pillar strategy on May 15 and that gives effect to a few things,” Faul said. “The first one is that we will have a support fund, which we will be rolling out.

“It’s a fund that will provide support to people within the cricket industry and also to the most vulnerable South Africans. We have to use our voice as cricket and also co-ordinate the efforts of some of our players that are already involved in this work.

“Then we will continue to engage with our stakeholders, and I want to thank Andrew for sharing this telecon with us. We are continuing to engage the major role players and that includes Saca. I want to thank them for the amount of work they are doing towards the duty of care towards the players during the lockdown and their efforts at the time of this ongoing crisis.”

South African Cricketers’ Association (Saca) CEO, Andrew Breetzke, said: “We’re at a crucial juncture where the future of the game is at stake, so it’s important that SACA works with CSA in the best interests of the game and that goes for all the stakeholders. So, this is what we are doing at the moment.”

CSA Director of Cricket, Graeme Smith, meanwhile, confirmed that the India tour was not the only one they were working on. “We’re engaging with the West Indies Cricket Board regarding tours that have been postponed and the FTP [Future Tours Program],” he said.

“We’re trying to find opportunities post their (West Indies) tour to England to see how we can fit that series in, whether it is a neutral ground or wherever we are permitted to play. We’ll have to see where we sit towards August and what the restrictions are on international cricket.”