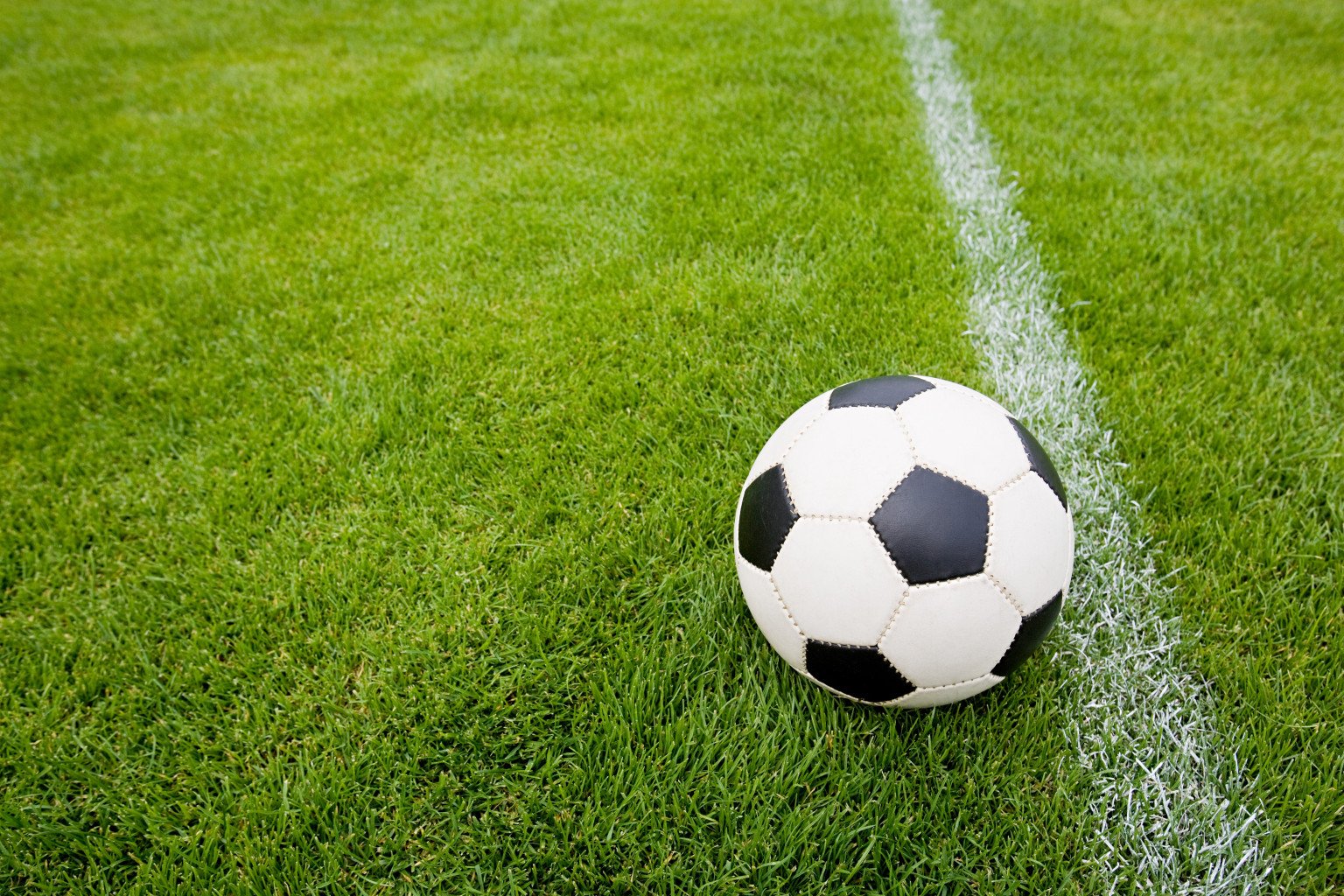 The Gambia Football Federation (GFF) has pledged financial support to clubs from the Covid-19 Relief Fund after declaring the 2019/20 domestic football season “null and void” due to the novel coronavirus pandemic.

Real de Banjul who were top of the first division league, after 14 rounds of matches, would be accorded the opportunity to play in next season’s African Champions League while second-placed Gambia Armed Forces will be the Gambia’s African Confederation Cup, representatives.

The GFF also confirmed on Thursday, that there would be “no winners, no promotions, and relegation in the first and second divisions in both men and women leagues.

Elsewhere in Africa, in Angola, the 2019/20 Girabola has been canceled, with no champions declared and no relegation. Most clubs had six or seven games remaining, with Petro de Luanda at the top of the table, three points ahead of Primeiro de Agosto, who had a game in hand.

The Botswana Football Association hopes to resume the 2019/20 season as soon as possible.

This includes the country’s FA Cup. If the league cannot be completed, a decision will be made on whether to declare it null and void or finish with the current league standings. Just two points separate Galaxy at the top of the table and Security Systems in fourth, with 20 of the 30 rounds played.

There is a lot of uncertainty around the championship in the Comoros Islands, with the country only recording its first case on April 30, after many others in the region. The hope is to finish the season, but this will depend on when restrictions in the country are lifted.

eSwatini will push through the completion of their 2019/20 season.