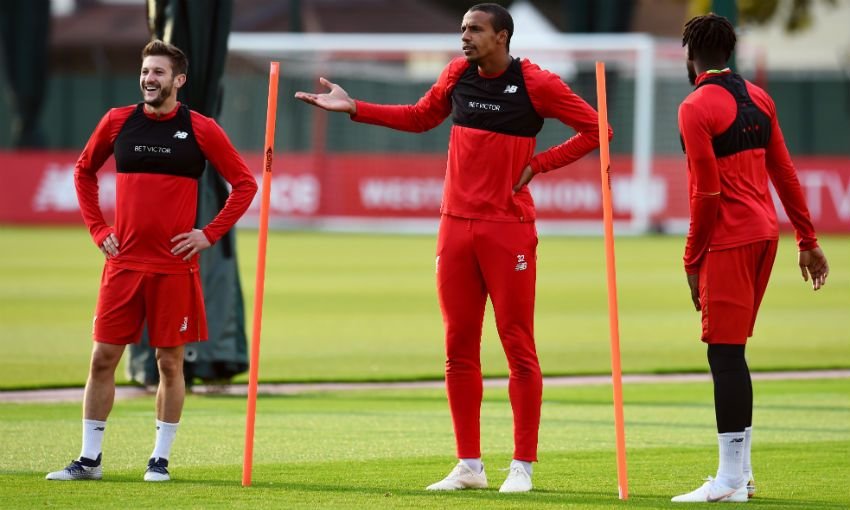 Egypt’s Mohamed Salah and Senegal’s Sadio Mane were among the first Africans to return to training worldwide, as the duo resumed their club duties for English Premier League (EPL) side Liverpool this week.

Liverpool held its first training session on Tuesday, since the novel coronavirus suspended the EPL in March.

The two players have been key to the success of Liverpool who last season won the European Champions League and are on course to win the EPL title for the first time in 30 years, as they were 25 points ahead of second-placed Manchester City when the season was suspended.

Cameroon’s Joel Matip and Guinea’s Naby Keita were the other Africans to return to training for Liverpool.

The current stage “Phase One” of training features non-contact sessions in small groups to allow for physical distancing.

All players and staff are required to keep at least two metres apart at all times.

Salah was on the scoresheet for Liverpool against Bournemouth on March 7 before the EPL season was suspended due to the spread of Covid-19, taking his league tally to 70.

If Salah manages to top the goalscoring charts, it will be the third season in a row he has achieved this feat. In his first season for Liverpool in 2017/2018 he notched up an incredible 32 goals, and scored 22 in 2018/2019.

Another record in sight for Salah, is the quickest to 100 goals for Liverpool across all competitions. Currently, Salah has 91 goals from 143 games, some way ahead of Fowler who brought up his century of goals from 165 matches.