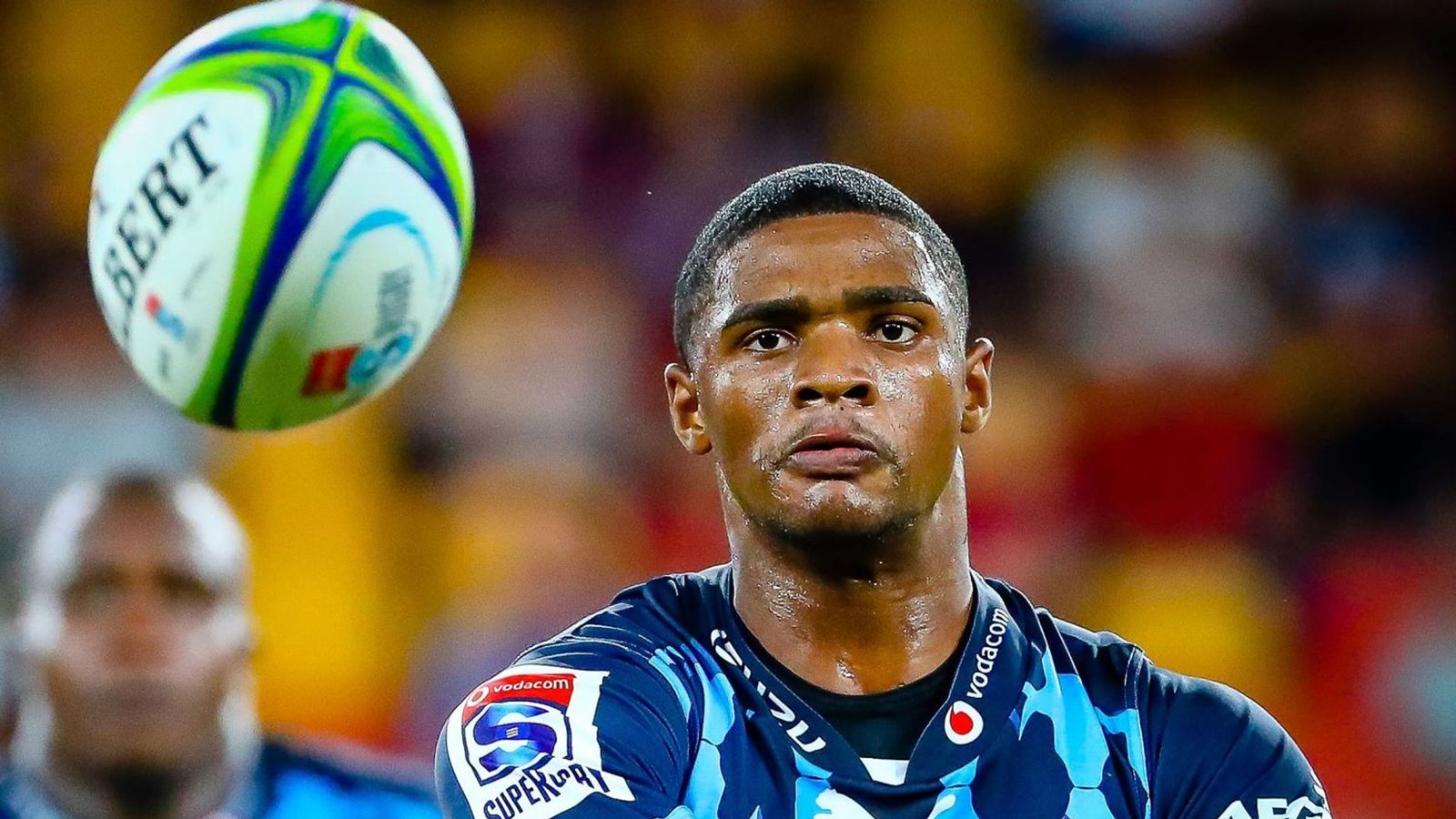 Fullback Warrick Gelant on Wednesday signed with Western Province Rugby from the Bulls.

The fleet-footed Springbok World Cup winner, who turned 25 on Wednesday, is one of the most exciting outside backs in South Africa and will add firepower to a Stormers backline which already features Herschel Jantjies, Damian Willemse, Sebaelo Senatla and Sergeal Petersen.

The acquisition of Gelant, whose contract had run its term opening the way for him to play his rugby in the Cape, forms part of the long-term planning and contracting model in place at Western Province Rugby.

His presence is expected to have a significant influence on young stars such as Rikus Pretorius and Kade Wolhuter who have committed their futures to the Stormers.

Stormers coach John Dobson said that Gelant’s arrival is a major boost to the vision of a backline that will be able to ignite the passion of the faithful.

“Warrick has established himself as one of the most dynamic backline players in South Africa, so we could not be more thrilled to have him on our books going forward.

“With Dillyn Leyds leaving, we couldn’t have asked for anyone better to step into the 15 jersey number. I am sure his presence will also have a hugely positive influence on the players around him.

“We are also looking forward to giving Damian Willemse the opportunity to settle at flyhalf going forward, with Warrick providing his trademark strike threat from the back.

“Warrick is a deadly finisher with a wonderful feel for the game and awareness of space, which is just what we need for the talent we already have in the backline to thrive,” he said.

Gelant’s signing underlines the fact that the culture created by Dobson and his management team as well as the significant talent already in the Stormers squad continues to attract top players.

Gelant said that he is looking forward to linking up with his new teammates and starting an exciting new phase in his career.

“I can’t wait to join up with the DHL Stormers and I’m very excited about what the future holds. I want to take my game to new heights and I believe that working with the players and the coaches at the DHL Stormers will help me to do that,” he said.