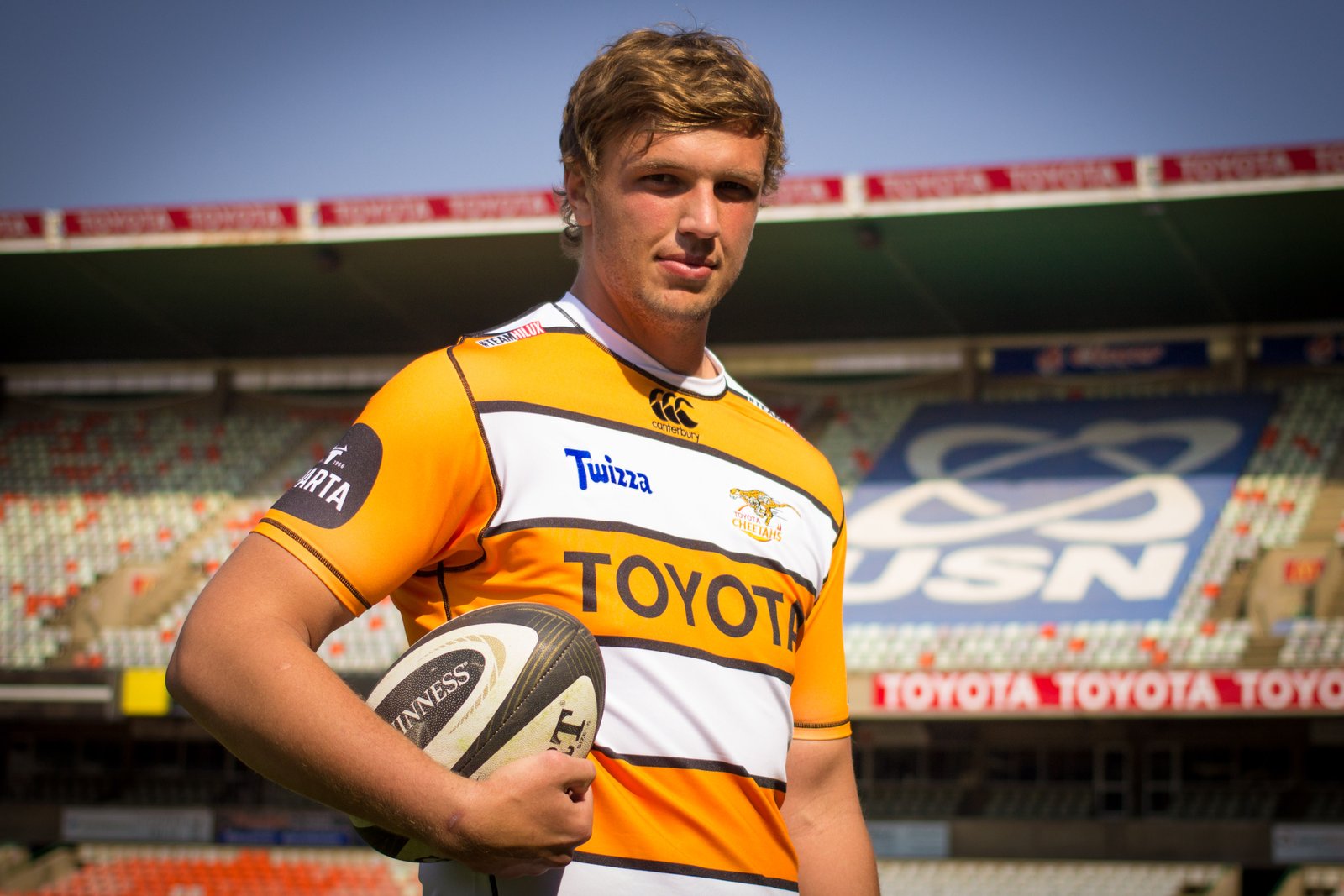 The Bulls on Wednesday confirmed the signing of lock Walt Steenkamp from November on a two-year deal.

The towering 24-year-old lock forward, who stands 2.03m at 121kg, had been gaining valuable experience in the Pro14 for the Cheetahs before opting to ply his trade in Pretoria.

Steenkamp made his mark in the Varsity Cup in the colours of NWU-Pukke where he made an important contribution in 2016 when the Potchefstroom-based university clinched the final against Maties in overtime.

In 2018, he moved on to the Currie Cup First Division where he made a massive impact for the Leopards.

The mobile, yet imposing, lock made the trip to Bloemfontein where he continued to impress for the Cheetahs especially on the heavier European fields.

Steenkamp is looking forward to playing for the Bulls.

“It’s a big step in my career, and there is certainly some big shoes to fill, but I look forward to putting on the Bulls jersey and making the Loftus faithful proud,” said Steenkamp.

“I’m also excited about working with a coach like Jake, it is a great opportunity for me and I hope to grow from strength to strength under his leadership.”

The Bulls last week announced the signing of veteran utility back Gio Aplon.

Despite being in the twilight of his career at 37-years-old, the Bulls swooped for the former Bok speedster.

Aplon played 17 times for South Africa from 2010 to 2012, scoring 25 points. Interestingly, the Bulls issued a press release on their new signing but nowhere did it mention Aplon’s age.

Aplon will join the team from June or as soon as he is able to travel back to South Africa, as Bulls Director of Rugby Jake White continues to build his player group.