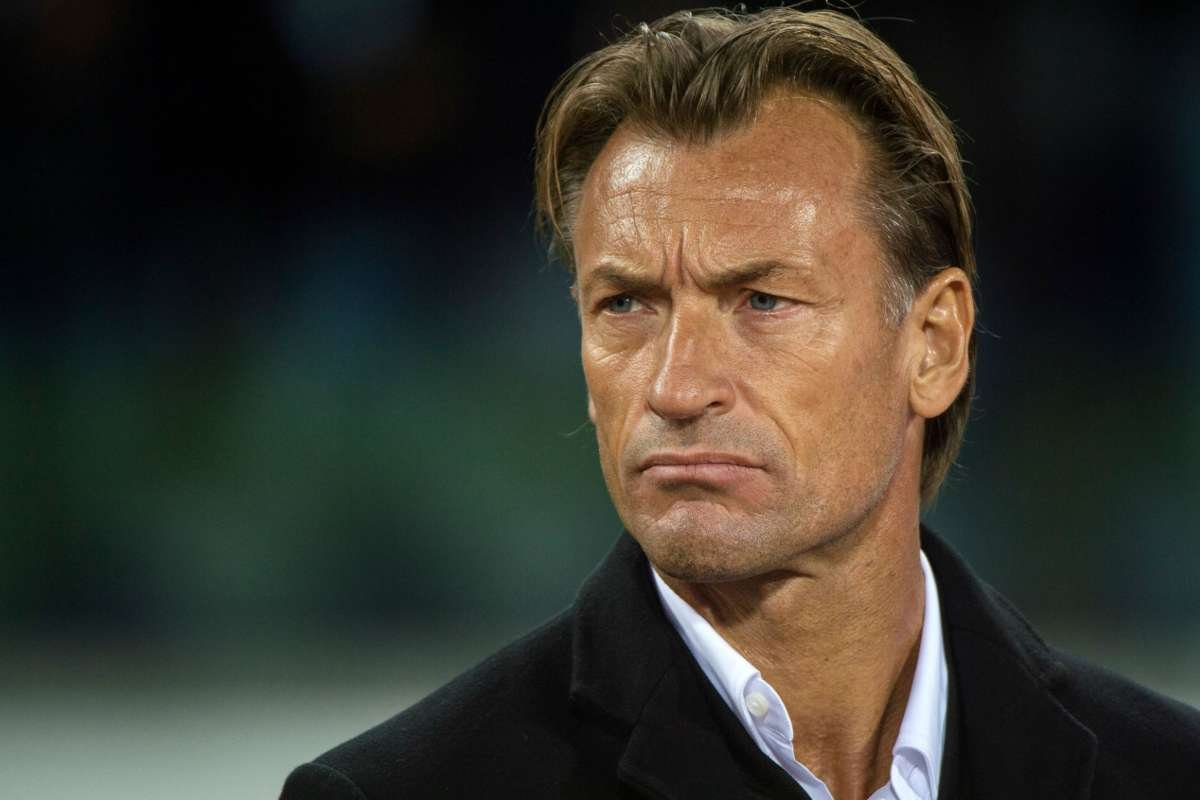 French coaches always had their place in Africa Cup of Nations (Afcon) record books, but two of them have a very special feat to commemorate; Claude Le Roy and Herve Renard.

Le Roy holds the record for most appearances by a coach in Afcon history (nine), and most number of national teams guided in the continent’s showpiece (six). Meanwhile, Renard remains the only coach to win the Afcon title with two different teams; Zambia (2012) and Ivory Coast (2015).

Le Roy, the French tactician, is an Africa Cup of Nations icon, after appearing in its finals for a record nine times, with six different national teams. He won the title once with Cameroon in 1988.

Le Roy started his African adventure when he took over the Indomitable Lions in 1985. He led Cameroon to second place in Egypt in 1986, then to the trophy two years later in Morocco.

The journeyman also featured twice with Senegal, in Algeria 1990 and at home in 1992. He waited until 2006 to appear in his fifth Afcon and with a third team, DR Congo. Two years later he was the coach for hosts Ghana. He had his second appearance with DR Congo in South Africa 2013.

In Equatorial Guinea 2015 Le Roy took part in the Africa Cup of Nations with another team, Congo. And he had his ninth Afcon appearance and with a sixth different national team in Togo in 2017.

But it is his record of being the only coach in Afcon history to win the title with two different teams that make him a standout. In Gabon and Equatorial Guinea 2012, Renard led Zambia’s Chipolopolo to their maiden trophy.

Three years later, and also in Equatorial Guinea, he achieved his second Afcon glory, this time with the Elephants of Ivory Coast. No other coach has won the Africa Cup of Nations title with different teams. –