African football leagues plunged into uncertainty due to Covid-19 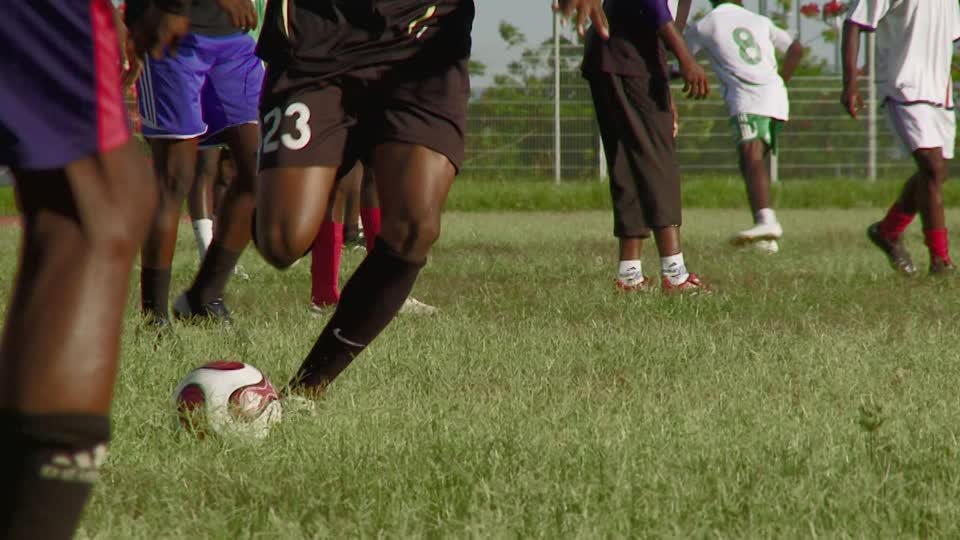 The novel coronavirus pandemic has disrupted all sport worldwide, and African footballing leagues have also been profoundly impacted.

Here is a look at how the various leagues in Africa have been affected:

Mauritius became the first African country to end its football season due to the pandemic after an initial indefinite postponement on March 19.

The Football Association, through General Secretary Didier Gnanapragassa, communicated to the clubs the decision to wind down the season throughout the country over uncertainties as to when the pandemic will be over.

A decision is yet to be made on its representatives in next year’s African Clubs competitions.

The Football Kenya Federation has decided to end football across all its seven tiers of the men’s game as well as the two tiers of the Women Leagues. Under a Force Majeure clause in its rules, the champions of each league will be decided by the standings at midseason.

The two tiers of the women’s leagues have consequently been cancelled as they had only played one round of matches into the new season.

After a meeting with the top tier clubs, the Angolan Football Federation also made a decision on its leagues and unlike Kenya, they decided to cancel the season with five rounds of matches left to play.

Petro de Luanda were leading the top tier with 54 points with Primero de Agosto second. A decision was reached that the two clubs will represent Angola in the African Champions League.

For the Confederation Cup representative, a decision will be reached at a later date.

The president of the Guinean Professional Football League (LGFP) General Mathurin Bangoura announced that the top two tiers of Guinean football will not be able to be completed because of the pandemic.

With the uncertainty on when the pandemic will be over, Bangoura said a unanimous decision was reached to cancel the season with no champions, promotion or relegation.

The league had reached the halfway point with Horoya leading the standings with 29 points, four ahead of second-placed Wakirya. The federation is yet to make a decision on the representatives for African Competitions.

The emergency committee of the Burkina Faso Football Federation has made the decision to cancel the top tier season with six rounds of matches left to play.

There will be no champions or relegation in the top tier, but with the second tier already completed, the top two teams will be promoted which means the next season of the top tier league will have 18 teams.

At the same time, Rahimo FC has been selected to represent Burkina Faso in the African Champions League, while Salitas FC will play in the CAF Confederation Cup.

The Executive Committee of the Ethiopia Football Federation (EFF), in consultation with government organs and the league administrators, has announced the cancellation of all tiers of football in the Eastern Africa Country with no champions declared, promotion or relegation as well.

The league was halted early March as the coronavirus pandemic began to gather pace with Fasil Kenema top of the standings with 30 points, Mekelle Enderta second with 28 points, the same as third-placed St, George.

Consequently, the EFF has announced that Ethiopia will not have a representative at next season’s continental club championship.

The Congo Football Federation has named AS Otoho as champions of the 2019-20 season after cancelling all football.

The executive committee made the decision after a meeting to assess the situation and it was unanimously agreed that it would be difficult to resume sporting activities in the near future.

Otoho who were leading the standings with a 14-point gap with six matches remaining before the season was halted, and will play in the African Champions League while second-placed Diables Noirs will compete in the African Confederation Cup.

The Liberia Football Association has also announced the cancellation of all its football leagues with no champions, relegation or promotion after a meeting of the Executive Committee.

With nine rounds of matches left, Mighty Barolle were leading the standings with 23 points, one ahead of BEA Mountain and two ahead of third-placed MC Breweries. The league was still open with only four points separating the leaders and the eighth-placed team.

Meanwhile, the Liberia FA will consult on a play-off between the top four to determine representatives at next season’s African competitions.