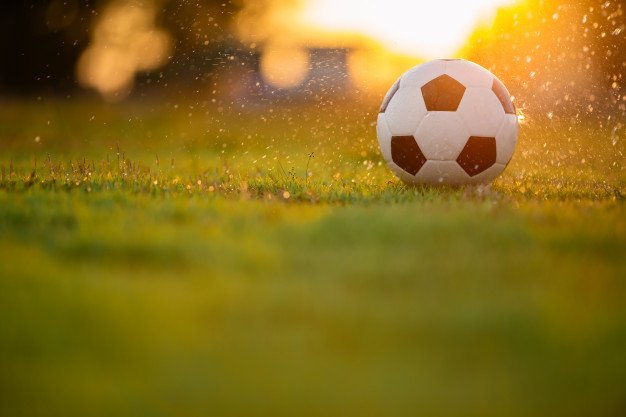 The Botswana government on Wednesday announced plans to provide financial relief to players from the country’s top two football divisions during the novel coronavirus pandemic.

The government will offer a subsidised salary stipend to players for the next three months.

Each of the 16 clubs in the Elite League will have a roster of 25 players who will be entitled to a stipend of 205 US dollars, while the second-tier players will receive 123 US dollars for the months of April to June.

The announcement was made by the Minister of Youth Empowerment, Sport and Culture Development (MYSC), Tumiso Rakgare.

Teams will be required to submit a list of 25 players each before the subsidy is disbursed directly to players’ bank accounts. Meanwhile, referees will be assisted through the Fifa relief fund as agreed with Botswana Football Association (BFA).

The players’ subsidy is part of the 5.8M US dollars set aside by the ministry to mitigate the impact of the pandemic.

The Botswana Football Association (BFA) has lauded the government for the move, with president Maclean Leshwiti saying it is a huge boost to the 3 320 US dollars that had already been availed by the FA to each player.

Botswana has been largely unaffected by the Covid-19 pandemic, with 29 reported infections in total on Thursday. The first reported case of Covid-19 in the country was on March 30, and seven weeks later there has been just one death and 17 recoveries.