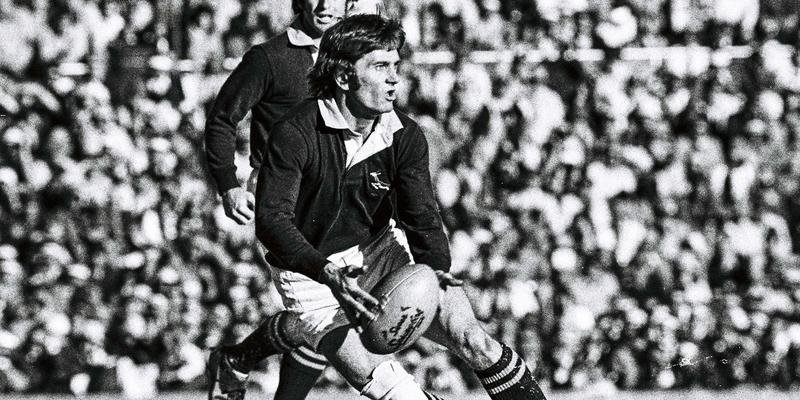 Mark Alexander, president of SA Rugby, extended his condolences to the family and friends of former Springbok scrumhalf, Paul Bayvel, who died on Tuesday after a long battle with cancer.

“It is with great sadness that we heard of Paul’s passing,” said Alexander.

“He was a formidable player and a person and will be remembered by all those who knew him.
“It is always sad to lose a family member and we want to wish the Bayvels, as well as his other family members and friends our sincere condolences in this time. Paul was a rugby man and part of our extended rugby family as well, so we are all poorer for his passing.”

Bayvel played all his provincial rugby for the Golden Lions, formerly Transvaal, as did two of his three brothers.