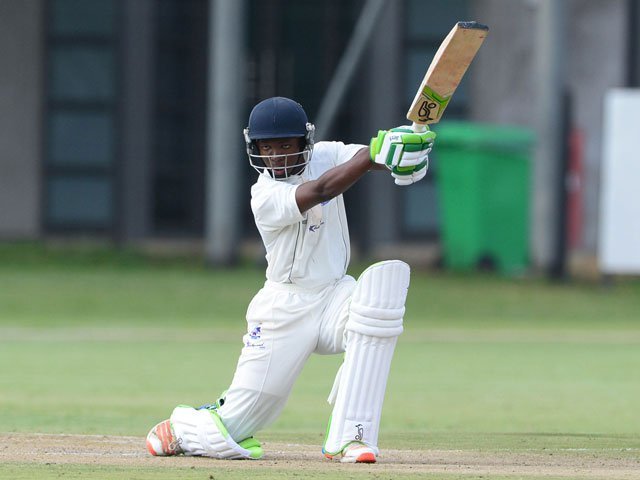 Despite a curtailed season in 2019/20, both KwaZulu-Natal (KZN) Coastal and KZN Inland can take a great deal of confidence from their achievements, as the union makes a few additions to each squad to bolster them ahead of the new season.

KZN Coastal shared the CSA 3-Day Provincial Cup title with Northerns, backing up the title that they won two seasons ago.

Going into the new season there will be some new faces from outside the province at training, with former Knights seamer Corne Dry joining the union and young North West Academy seamer Hlompo Modimokoane also entering the ranks.

Matthew Pollard, 19, graduates from the KZN Coastal Academy to take a semi-professional deal with the union of his birth.

Coming up into the ranks from school level is South Africa Under-19 seamer Mondli Khumalo who receives his first semi-professional contract.