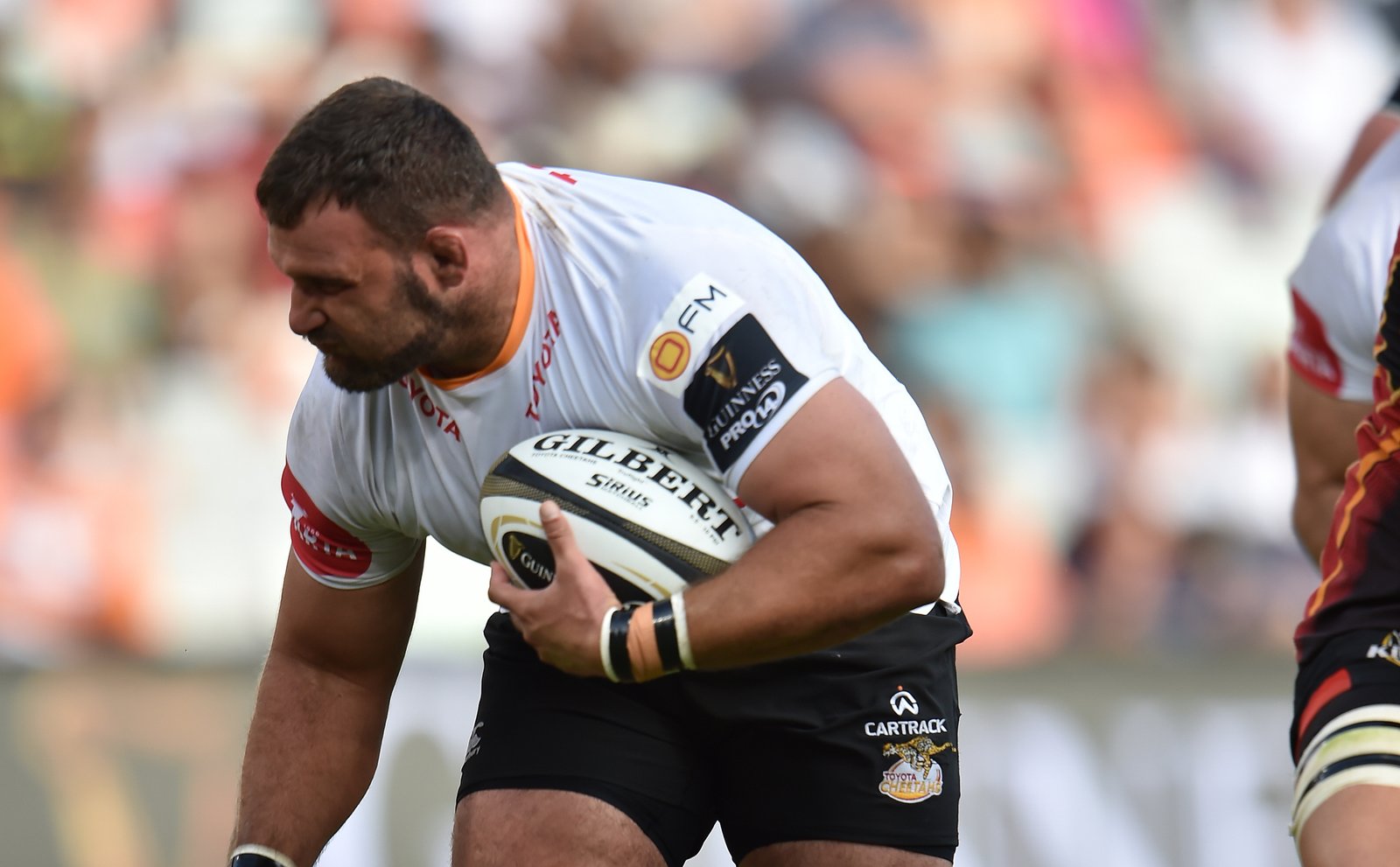 Namibian prop Aranos Coetzee has received a contract extension with Pro14 rugby side the Cheetahs.

The 32-year-old achieved a significant milestone for the Cheetahs two months ago, as he notched up 50 appearances for the Free State outfit in their Pro 14 match against Leinster in Dublin on April 15.

Coetzee has played in two Rugby World Cups for Namibia and has also won the player of the year award in 2017.

The group returned to Namibia from their foreign clubs while sport worldwide shuts down to slow the spread of the coronavirus. The players and the rest of the passengers were all placed on a mandatory 14-day quarantine at Hardap Dam Resort.

“Namibia, we know it’s a difficult time right now and change is never easy to adapt to, but together we can get through this. Let’s abide by the rules, stay at home, wash our hands and help each other by just listening to one another,” De la Harpe told NBC Sport.