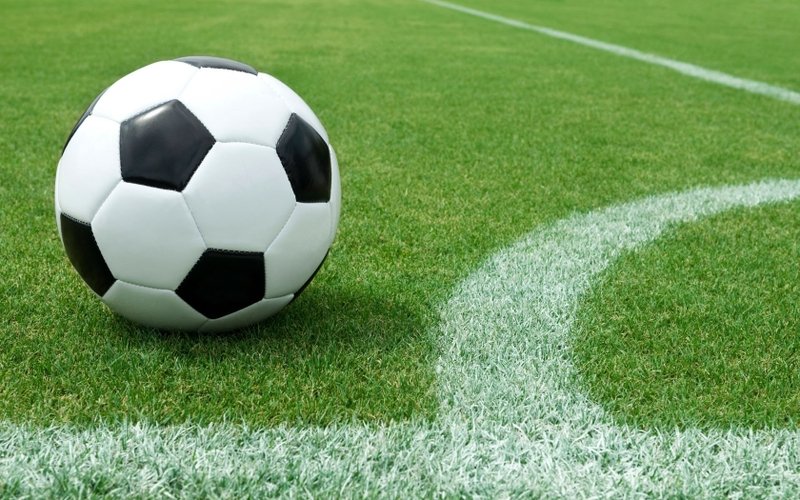 Football Federation of Burundi (FFB) has finally suspended all football activities in the country as one way of preventing the spread of COVID-19.

The tiny East African nation was the latest African country to record positive COVID-19 cases when it reported two infections a fortnight ago, Futaa reported on its website.

Until its suspension on Sunday, Burundi was among the only four countries across the world that were pushing on with sporting activities as the rest of the world took a hit from the coronavirus pandemic. The others were Belarus, Nicaragua and Tajikistan.

However, the Belarus soccer federation said on Wednesday that it was now suspending the women’s league that was due to start its 2020 season on Thursday. The federation said the league will be suspended until further notice.

The federation added that several players had had contact with possible carriers of the coronavirus, according to the publication India Today.

“The executive committee of the Burundian Football Federation is set to meet after two other cases of COVID-19 were reported by the Ministry of Health. There is a probability of change in the calendar of the championship,” said Ndikuriyo.

Ndikuriyo had warned that any club would be punished if it missed any league or cup match under the pretext of COVID-19. However, he appears to have softened his stance and realised the danger posed by continuing with football activities.