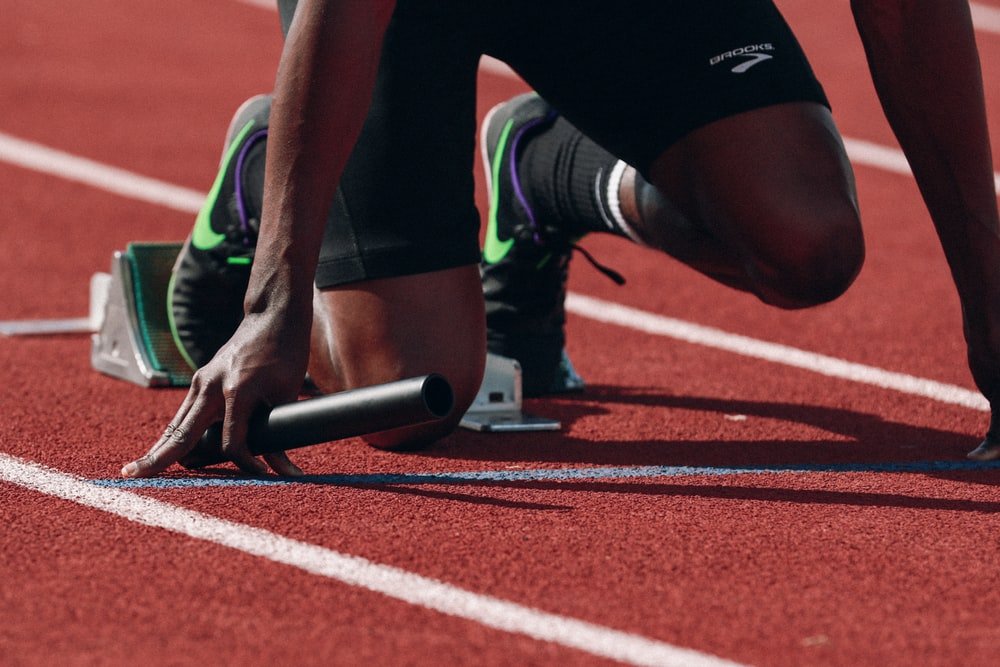 The Athletics Federation of Nigeria (AFN) has postponed its national congress scheduled for April 24, due to restrictions in place in the fight against the novel coronavirus.

AFN secretary-general Prince Adeniyi Adisa Beyioku said: “We are compelled by the severe situation surrounding the COVID-19 pandemic to shift the date indefinitely.”

Beyioku also hinted that a new date for the congress would be announced when possible.

“There is a notice issued in February in line with the relevant section of the AFN constitution and the notice still subsists.”

With all global sporting events announcing postponements or cancellations, Africa has been hit particularly hard. At the end of March, the World Athletics Under-20 Championships in Nairobi, Kenya, scheduled for July was postponed. That announcement came straight after the postponement of the Tokyo Olympics which has been moved to next year.

The Nigeria Basketball Federation (NBF) backed the decision to postpone the quadrennial showpiece.

NBF president Engr Musa Kida said: “Postponement of the 2020 Tokyo Olympics is the right step taken at such a critical time because as the saying goes, nothing is worth human life. We know this decision will come at an additional cost to sponsors, vendors, the government of Japan, participating countries and their athletes, but it is a necessary step.”

Even Kenyan men’s marathon world record holder Eliud Kipchoge came out in support of the postponement of the Olympics.

The defending Olympic marathon champion and world record holder Kipchoge said: “All in all a very wise decision to postpone the Olympics until 2021.

“I look forward to coming back to Japan to defend my Olympic title next year and look forward to witnessing a wonderful event. I wish everybody good health in these challenging times.”