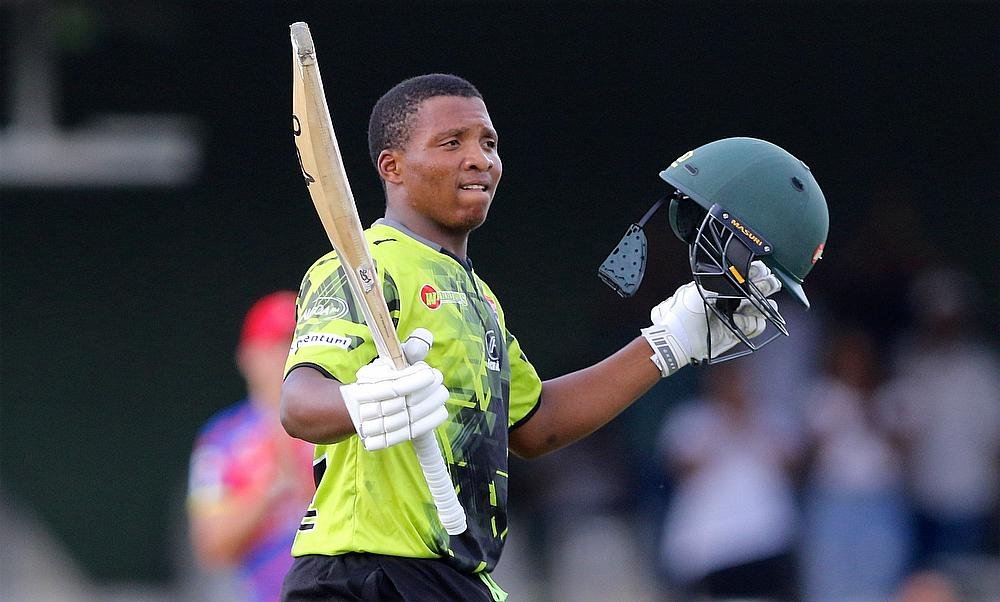 Titans coach Mandla Mashimbyi remains confident of challenging the top two teams in the Momentum One-Day Cup as the race for semi-final places begins to hot up.

The defending champions, who are struggling in fourth place with just two wins from six games so far, welcome the third-placed Warriors to Willowmoore Park in Benoni on Friday.

Just a point separates the two teams, but the gap between them and the top two is already significant on 11 points – the Lions in second have 22 points and the leading Dolphins (26) four more.

It means that the best thing for the chasing pack to do is to try and at least consolidate their top-four placing, which will secure them a semi-final.

But Mashimbyi says the Titans have bigger ambitions. “We’re still in it in a big way and we remain confident. I think if we can win all our matches we can even come in second, so we’re still positive,” he said.

The Titans lost their latest outing to the Knights over the weekend and in fact, their last win can be traced back to February 9.

Mashimbyi, whose team is set to feature a rare appearance of Faf du Plessis, concedes they need to be better in the coming games, starting with the game against the Eastern Cape franchise.

“It wasn’t a good weekend, but we’ve identified the areas that we’ve slipped,” he added.

“Hopefully in the next four games, we’ll be a lot more water-tight in some of those areas and the way we approach things.

“They, the Warriors, have a young team, but a very good young team too, so we need to be on top of our game.

“We do know that if we’re playing at a certain level we should win most of our games. The players know that and that’s what we’ll be aiming to do tomorrow.”

Warriors coach Robin Peterson, meanwhile, admits that it has been a hugely interrupted season for his side.

“It has been difficult with all the injuries and national call-ups amongst the group,” he explained.

“These things probably affect us a little bit more than the bigger unions, but I mean we’re alright.

“We’ve still got a chance. It’s an opportunity for guys to show what they can do, the younger ones coming into the set-up when the stakes are higher as well. That’s what you want to see if they’re able to get over the line in big moments and this is one of those moments.”

As for their prospects of reaching the play-offs, Peterson feels his team and the Titans face similar challenges in the closing weeks of the tournament.

“I think every game is important now and I don’t think you can afford to make too many mistakes,” he concluded.

“You’ve got to tighten up on things that you know you’re probably not tight enough on. So, it is a big game, but it’s a big game for them too, so we’re in the same boat.”