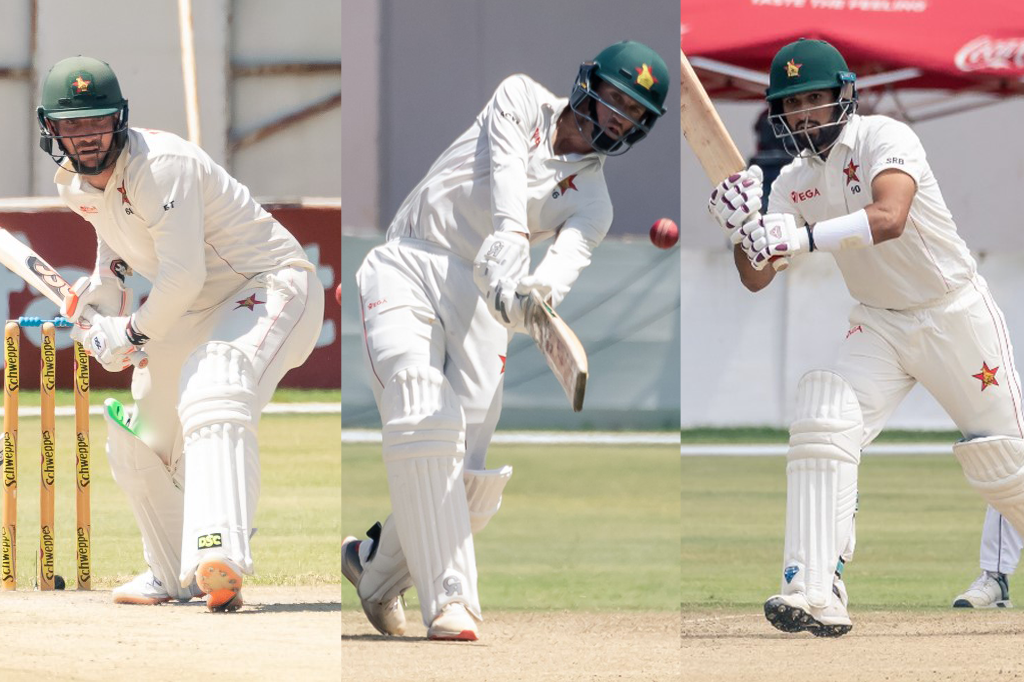 Zimbabwe captain Sean Williams praised his team’s valiant effort in the chase of 323 in the second One-Day International against Bangladesh but urged his top-order batsmen to improve.

Set 323 to chase after Tamim Iqbal’s magnificent 158, Zimbabwe had a less than ideal start. While Tinashe Kamunhukamwe held things together with a fighting fifty, he kept losing partners at the other end and at 102/4, the visitors looked out of the race.

Fifties from Wesley Madhevere and Sikandar Raza helped revive the innings to some extent, but the real push for a potential victory came through a brilliant eighth-wicket partnership of 80 between Tinotenda Mutombodzi and Donald Tiripano.

In the end, Zimbabwe agonisingly fell four runs short. More meaningful contributions from the top order would have helped Zimbabwe get over the line.

The lack of big partnerships from the batsmen, especially the top three, has been a long-standing issue for Zimbabwe.

Over the last two years, they have managed only two partnerships of over 100, and average just 23.92 per wicket. The lower-order batsmen have averaged a comparable 17.07 in the same period. Captain Williams recognised the need for the batsmen to start making regular contributions.

“I am very disappointed but these things happen in cricket,” Williams said. “Coming from the previous ODI, I think we have to hold our heads high. I think the batting was exceptional. If we can remove the partnerships from the bottom of the order to the top order, I think we will have a better chance of winning.”

Williams heaped praise on Tiripano, whose unbeaten 55 from just 28 balls – an assault featuring two fours and five sixes – took Zimbabwe to within one big hit of sealing the victory.

“Tiripano played magnificent innings this evening,” Williams said. “He caught me off guard. I know he can bat. He has always been able to bat. I am glad that he has finally got to the half-century mark.

“If he had hit that [last] ball for a six, I am pretty sure we would all be elated and jumping around, celebrating in the change room. It is a good thing for us. Losing by such a big margin in the previous game, and losing by four runs now; yes we lost, but we have taken the first step in the way forward.”

The third and final ODI will be played in Sylhet on Friday.