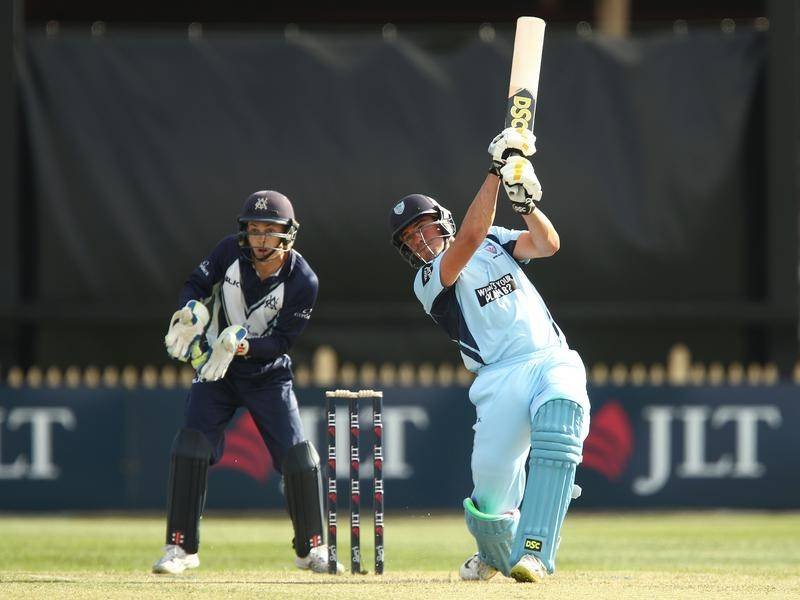 Cricket South Africa (CSA) on Wednesday announced the domestic playing structure for the franchise and provincial 2020/21 season that will also see the innovative launch of new competitions at an amateur level.

No mention was made about the Mzansi Super League in the announcement.

The six franchises will again contest the professional competitions while all 15 affiliates will be involved in the provincial competitions.

The new structures, as recommended by the CSA Cricket Committee, were approved at a joint meeting of the CSA Members’ Council and the CSA Board of Directors.

The South African Cricketers’ Association (SACA) has also been consulted and kept informed as the process has unfolded.

“It is important that we announce the new structures timeously,” said CSA Acting Chief Executive Jacques Faul, “so that all franchises and provinces have a clear picture of the road ahead to advise the contracting of their players.

“I would like to thank all our stakeholders for buying into the new structures.

“I am sure that they will once again provide highly competitive cricket at all levels and we are also looking forward to the launch of new products in the provincial 40-over knockout competition and the T20 Super Club Cup that will provide further opportunities at provincial, under-19, university and club level.

“Our schools, clubs and universities are vital components to our development pipeline and these competitions will grow our cricket pathways significantly,” concluded Dr Faul.

The four-day competition will consist of two groups of three teams each that will play home and away fixtures against the other teams in their group and a single round against the teams in the other group. This will give each franchise a minimum of seven matches while the two group winners will have the eighth game when they play-off for the title.

The same format will apply for the Momentum One-Day Cup with each team guaranteed seven fixtures while the two group winners will again playoff for the title.

The 15 teams will be divided into two groups of eight and seven teams which will play a single round of group matches. They will also play one-day matches on the same weekend on the same basis.

The matches involving Mpumalanga and Limpopo will not have first-class or List A status respectively but will count for log points.

There will also be a new 40-over knock-out competition involving the 15 provinces plus SA under-19 that will take place on weekends when franchise and school players will be available for their respective teams.

They will all play eight T20 matches (four at home and four away) plus a final during the January/February window.